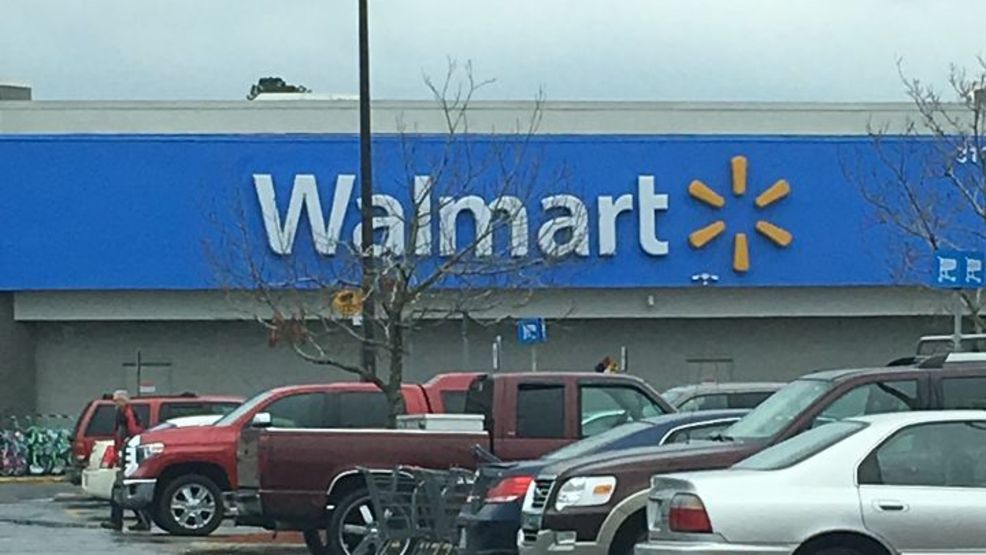 by Kate Hussey and Katie Caviness

It's that season again. Samoa, Thin Mints and Tagalongs are there for you to buy while leaving shops. Girl scouts all over the country are out and about selling cookies. But what happens when a fundraiser like it makes your child a goal?

A girl scout troop in eastern North Carolina said a man stole $ 600 from them while selling cookies outside a New Bern Walmart.

The two girls who ran the booth, whose age ranges between 11 and 14 years, were with their troop leader when the cash was stolen.

NewsChannel 12's Kate Hussey reached out to Girl Scouts of North Carolina Coastal Pines. According to them, every girl scout and adult leader goes through special cookie booth training. The education emphasizes how scouts can remain safe during their sale of cookies.

The money stolen from the girls borrowed from the organization will not be held against them. While the squad does not owe anything, they must undergo extra training to ensure that an event like this does not happen again.

A spokeswoman for the group said the man is seen in the New Bern Police Department's Facebook post about a Walmart larceny is the one who stole from them.

If you have any information on this matter, you will be asked to contact the New Bern Police.