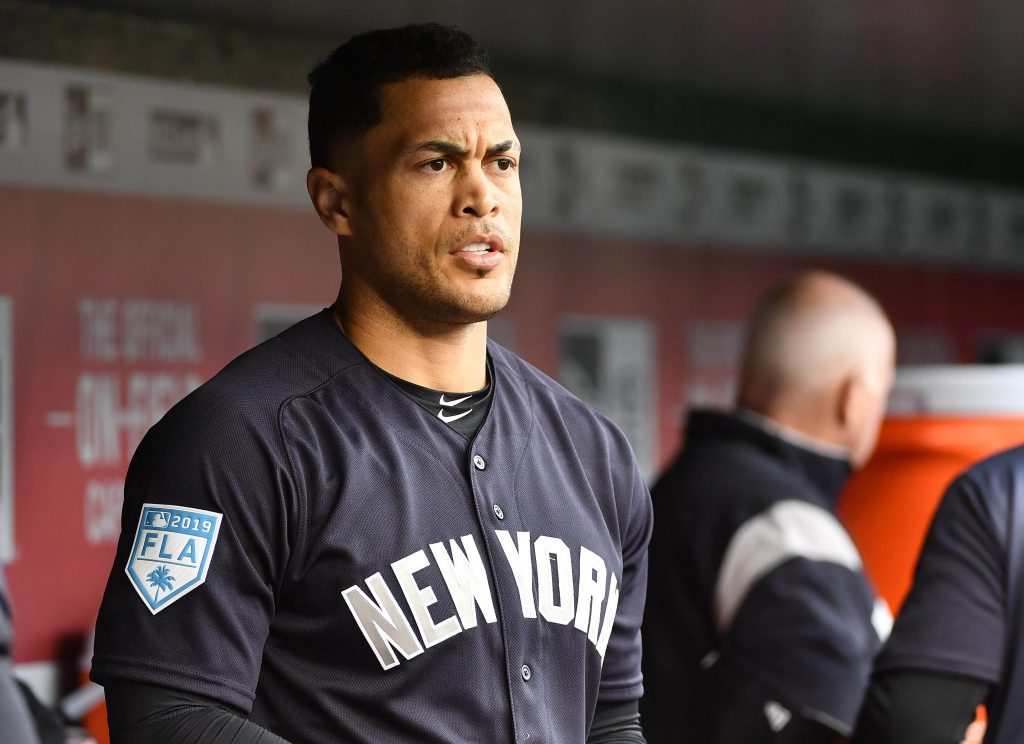 Just two days after Giancarlo Stanton started a minor league rehab assignment, the Yankees announced that Stanton has been returned to the injured list since the slugger is experiencing left calf tightness.

Today's news is the latest setback in what has been a frustrating recovery period for Stanton, who originally sent to the IL after only three games due to a left biceps strain. While rehabing that injury, Stanton then suffered a left shoulder strain that required a cortisone injection in early May.

All systems were used when Stanton took the field for the high A-ball Tampa Tarpons this week, though the former NL MVP has now been sidelined again. No information is known about the nature of Stanton's calf problem, though such injuries are sometimes difficult to evaluate on a strictly timetable. Since Stanton will now be out of action for an even longer period of time, the Yankees could consider shifting him to the 60-day injured list to create 40-man roster space, should such a need arise.

Despite playing without Stanton and a variety of other injured stars for much of the season, the Yankees are still a remarkable 30-1

7, and atop the AL East standings. The combination of Brett Gardner Clint Frazier and Cameron Maybin will continue to act as cornerstone while Stanton and Aaron Judge are sidelined with Mike Tauchman as the top depth option at Triple-A.