Germany cancels Oktoberfest for 2nd year due to virus fears 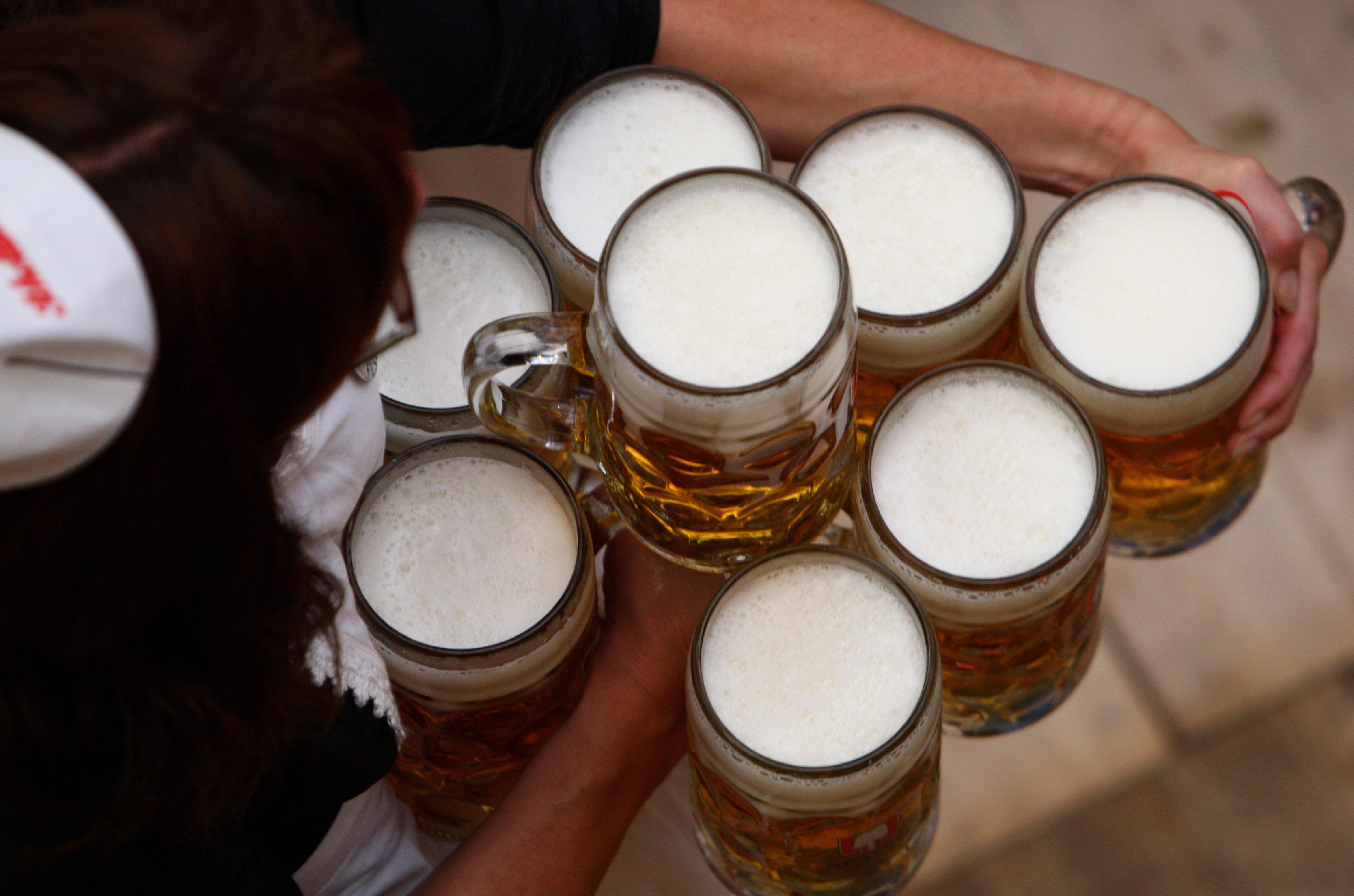 Bavarian officials on Monday canceled the Oktoberfest festivities for the second year in a row due to concerns over the spread of COVID-19, saying there are too many risks in hosting the festivities – which bring in visitors from all over the world – during a global pandemic.

Bavarian Governor Markus Soeder said it was with “heavy hearts” that they decided to cancel the festival, which the state is known for globally, but that with coronavirus numbers still stubbornly high and German hospitals already struggling it is done.

“Oktoberfest will be held again and will be big again,”

Germany is in the middle of a lockdown that includes a ban on large gatherings with an infection rate of 146.9 new weekly infections per. 100,000 inhabitants.

Bavarian officials canceled the Oktoberfest festivities for the second year in a row due to concerns over the spread of COVID-19.
(REUTERS / Kai Pfaffenbach)

Bavaria is slightly below the national average with 145.4 new weekly infections per. 100,000, according to the country’s Disease Control Center, Robert Koch Institute.

Oktoberfest typically attracts around 6 million visitors from around the world and was planned from September 18 to October 3.

The combination of huge tents filled with people and the consumption of large amounts of alcohol as well as the possibility of mutated virus varieties being imported from abroad made it particularly dangerous to move forward with the festival, Soeder said.

After Oktoberfest was canceled last year, about 50 of the southern German city’s beer halls and other companies hosted smaller parties under strict coronavirus guidelines. Mayor Dieter Reiter said the hope was that it would again be possible to have open beer gardens and terraces open under certain restrictions.

Oktoberfest typically attracts around 6 million visitors from around the world and was planned from September 18 to October 3. (AP Photo / Matthias Schrader, fil)

No matter how difficult the decision to cancel Oktoberfest would be, it would have been worse if the city waited too long and had to interrupt it after preparations were already underway, he said.

“For me personally, it was not an easy decision because it is a huge date in the calendar for the mayor,” he said. “More importantly, it’s a huge shame for the millions of fans around the world.”

Under Germany’s national “emergency braking legislation” adopted last month, measures are being taken to restrict personal contacts, close leisure and sports facilities and close or restrict access to many shops, to areas with more than 100 new weekly cases per year. . 100,000 inhabitants for three consecutive days. Restrictions also include curfews from kl. 22:00 to