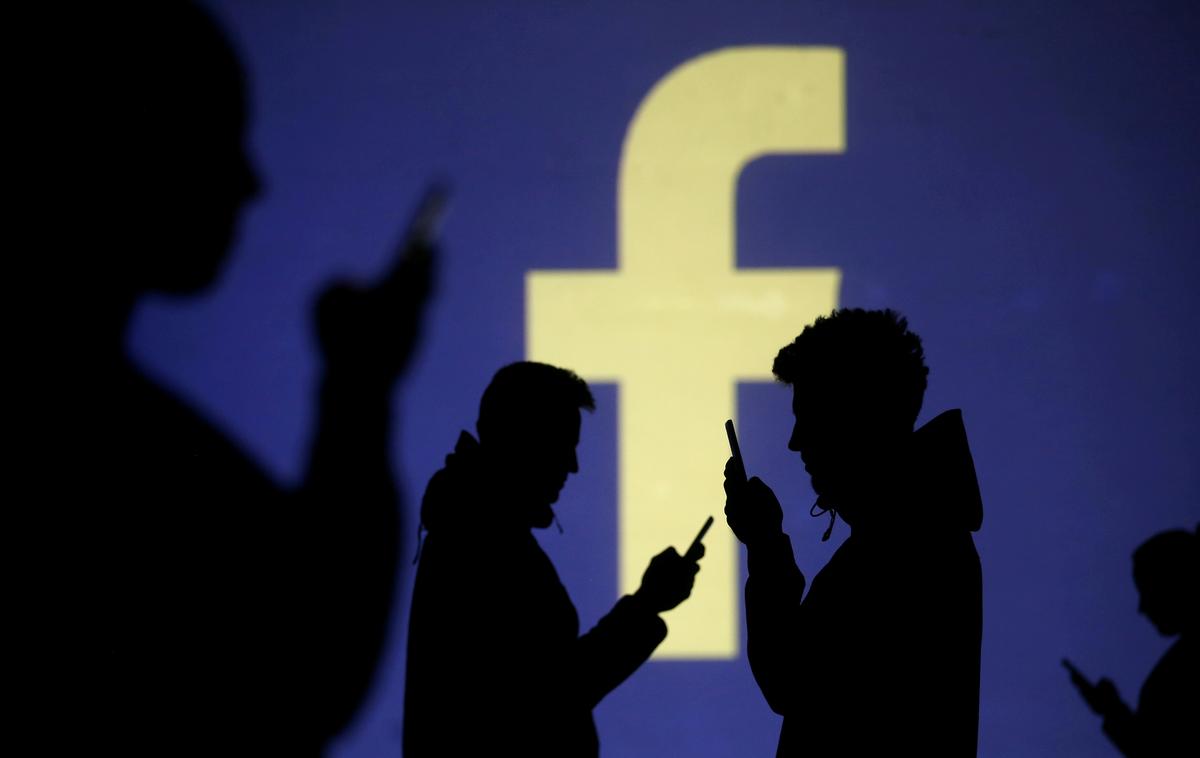 FILE PHOTO: Silhouettes of mobile users are shown next to a screen projection of Facebook logo in this picture illustration taken March 28, 201

The Federal Cartel Office, which has been investigating Facebook since 2015, has already found that the social media giant abused its market dominance to gather data on people without their knowledge or consent.

The Bild am Sonntag newspaper said the watchdog will present the U.S. company with its ruling on what it needs to do in the next few weeks.

A Facebook spokeswoman said the company disputes the watchdog's findings and will continue to defend this position.

The investigation is closely watched amid mounting concerns over leaks or data regarding millions of Facebook users, as well as the use of social media by foreign powers seeking to influence elections in the United States.

The German watchdog objects in particular Facebook acquires data on people from third-party apps – including its own WhatsApp and Instagram services as well as games and websites – and its tracking of people who are not members.

The paper said it is not clear how strictly Facebook will have to comply with the German order, noting that the watchdog looks likely to set a deadline for compliance rather than insisting on immediate action.