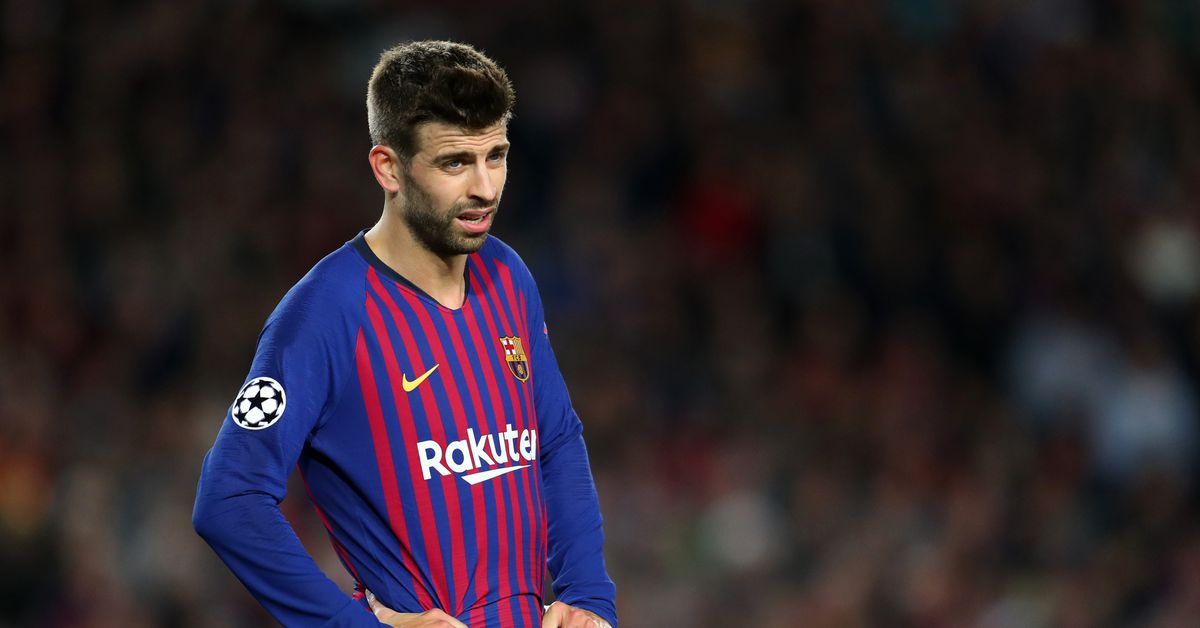 Gerard Pique joined Lionel Messi at a press conference on Friday and talked about Barcelona's playing style under Ernesto Valverde.

Midtbacken was asked about comments by Xavi that Barcelona should dominate games again to win the Champions League and say that it is not always possible.

"It [Liverpool defeat] was one of the worst experiences I've had as a football player. We're trying to play with the Barca style.

" Sometimes it's easier, sometimes it's harder. But as I said a few days ago, it depends not only on us, but also on the rivalry and how they play against you.

"There are times like at Anfield when it is not possible to have ball and you have to play differently.

" Sometimes you have different players, they are more comfortable under certain circumstances, the desire is to play as we always do, but in Anfield we could not and that is why we lost. "

Pique also talked about how hard a test he expects Valencia to give in the Copa del Rey final, but said that Barca will" compete to the maximum "to try to lift the cup.