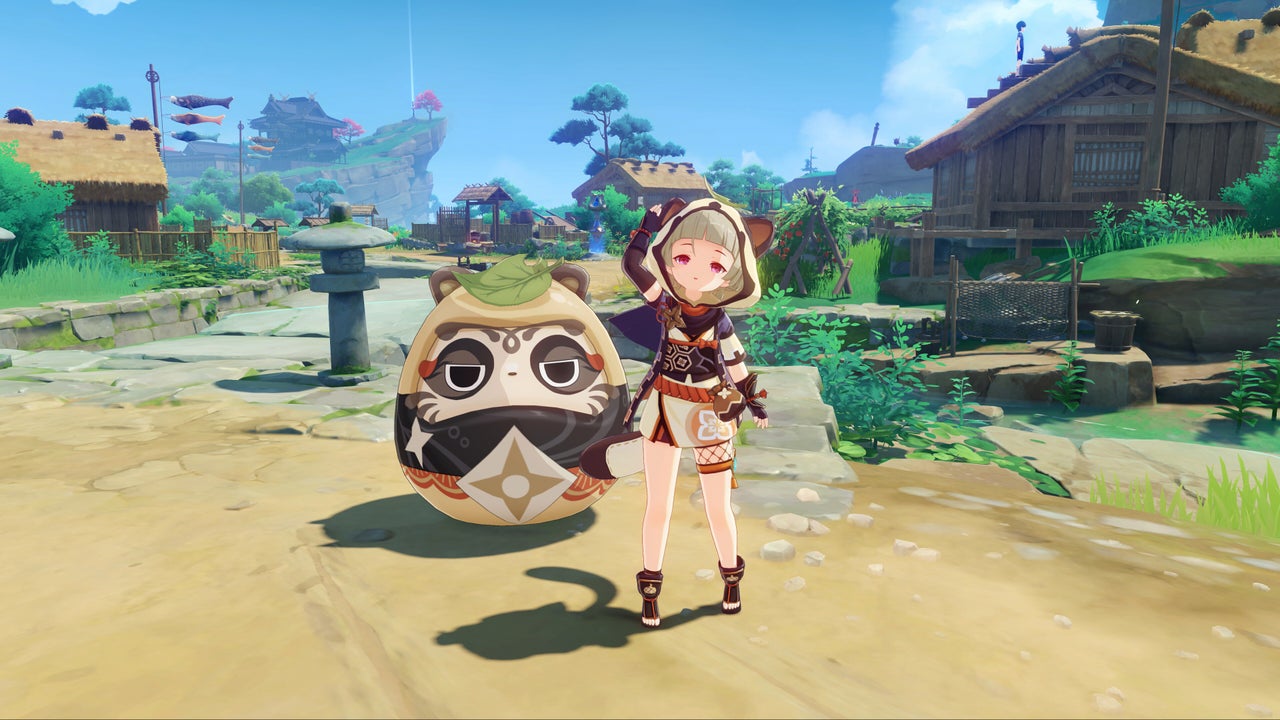 MiHoYo’s free to play, anime-style juggernaut just keeps growing as the latest update has been announced. The new update is revealed in a press release, bringing a new city and region to explore, new characters, bosses and more.

The version 2.0 update titled The Immovable God and the Eternal Euthymia introduces the brand new Inazuma region, led by Electro Archon. Inazuma is across the ocean from the main playable regions released so far. According to the press release, the sites found in Inazuma have completely different cultures, creatures and mysteries.

Inazuma is an island region consisting of six islands, and Electro Archon has become obsessed with the pursuit of eternal life. Individuals including Kamisato Ayaka will be added as playable five-star characters for the first time, which will be useful against the new bosses and enemies added to the game.

The feature that perhaps has the most potential to shake up the Genshin Impact is the long-awaited introduction of cross-save functionality that allows players to spread their game across multiple devices and keep their progress. As a game available across consoles, PC and mobile, this is a handy feature that lets players choose when, how and on what devices they want to play.

Have you played Genshin Impact?

Version 2.0 launches on July 21 and brings some extra features to players on PlayStation 5, including support for DualSense haptic feedback, while all versions will benefit from improved character shadow, more feature optimization, and cross-save functionality.

Genshin Impact is currently available on PC, PS4, PS5 and mobile. The game was originally scheduled to launch on the Nintendo Switch as well, but has since been delayed and we haven’t heard anything about the Switch version for a while now. Are you interested in what the country Inazuma offers Genshin Impact players, or are you waiting to hear when the game comes to Switch before you jump in? Let us know in the comments below.