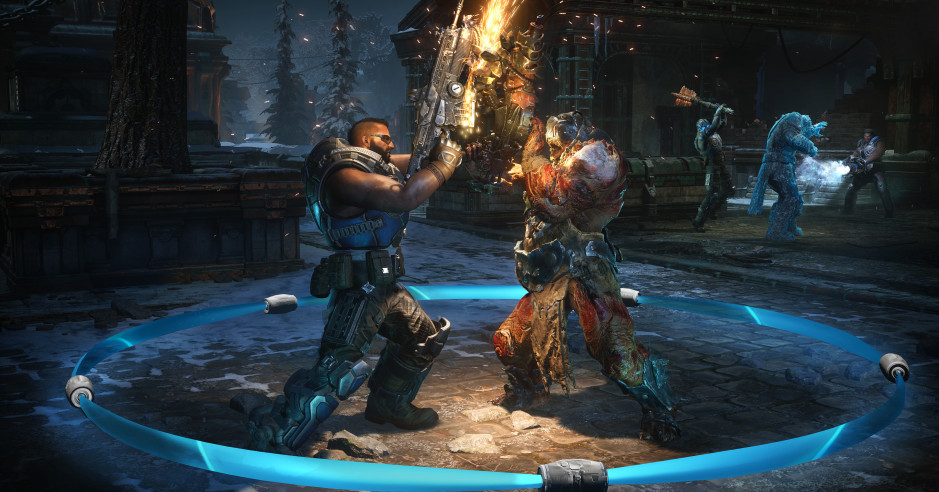 The fifth numbered game in the Gears of War franchise, Gears 5 will not be out until September 10. Players will have the opportunity to check out some parts of the game early thanks to the game's technical test. The test will let people check out the multiplayer features of the game and it will open on July 19.

The technical test will include a series of versus modes from Gears 5 multiplayer, including Escalation, the game's competitive mode Arcade, a new, more relaxed game type; The King of the Hill; and a Bootcamp mode designed to help new players gain momentum before they face other players online. The test will also include a special set of in-game challenges called the Tour of Duty, which will let players unlock a cosmetic banner that they will be able to use when the entire game is released. Similarly, there will be challenges to unlocking three unique coats of arms as well.