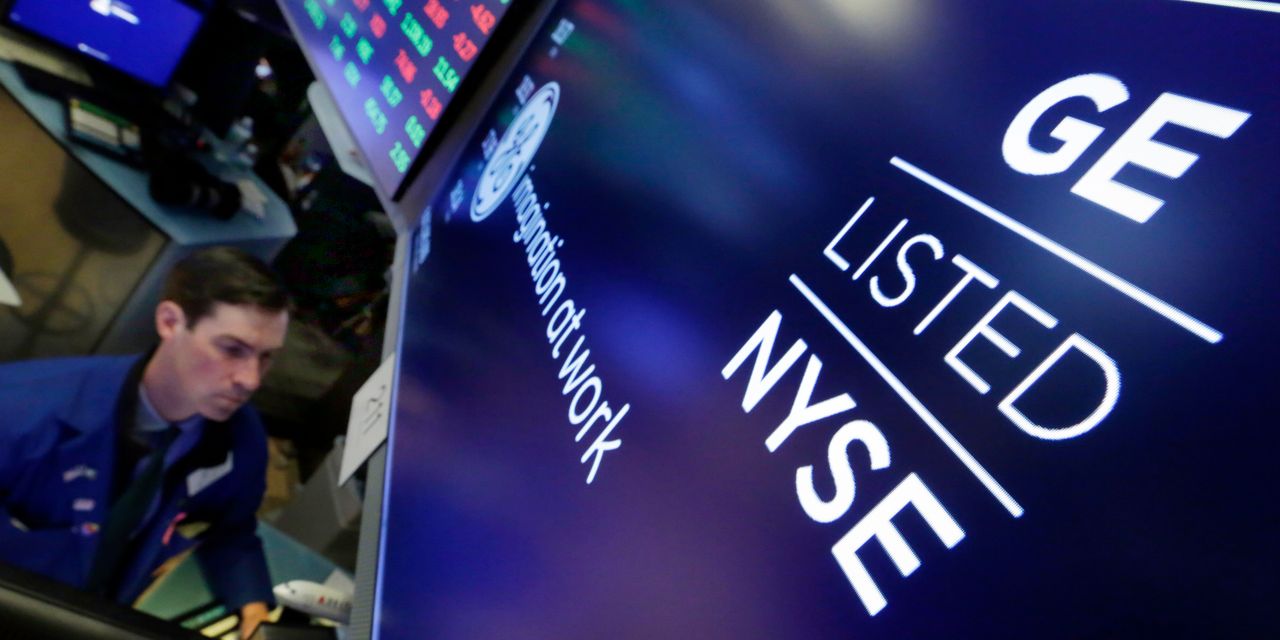 General Electric Co. shares tumbled Monday after the company was downgraded to a "seller" rating by JPMorgan Chase & Co., just four months after the bank upgraded its longtime bearish view.

JPMorgan analyst Stephen Tusa has been one of GE's biggest skeptics and his investment call has had a major impact on the company's shares. In December, Tusa upgraded GE, but he kept much of his negative tone and price target of $ 6, even though inventory has risen above $ 10 under new CEO Larry Culp.