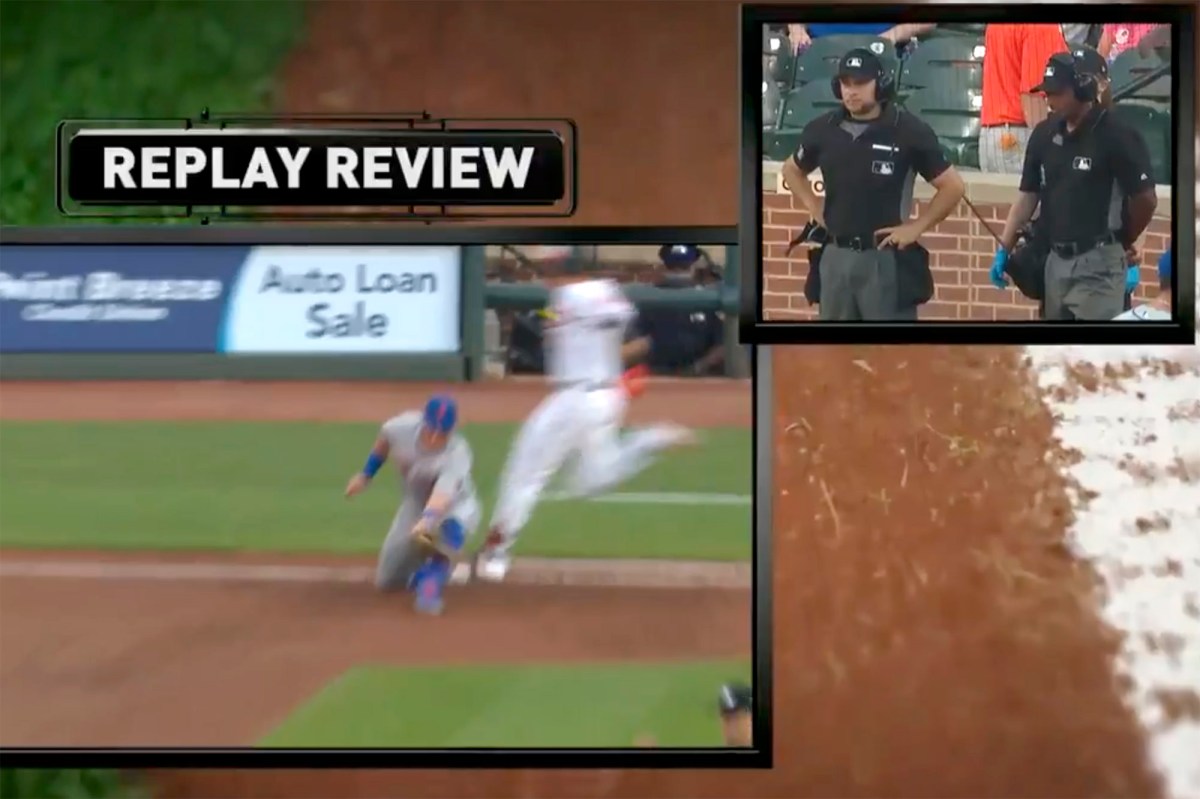 Tell us how you really feel, Gary Cohen.

During the Mets ’10-3 defeat to the Orioles Tuesday night, the disgusting play-by-play man blew up MLB for his instant replay system, calling it “pathetic.”

The long rant comes from a call in the lower half of the first inning. Initially, the first base referee jumped the call and Baltimore’s Ryan Mountcastle was called safe. Then there was an extended repeat review and Mountcastle proved to be safe again, although it seemed pretty clear he was out.

After the crew’s call, Cohen skipped not only the blown call, but also how long it took them to review the piece.

After immediate repetition “confirmed” the dubious call, it led to another heavy lashing from Cohen.

“They take so much time and they get it wrong. I just do not understand. How can it be? What’s the point of having a review if they do not even get the calls right? It’s pathetic. It’s just pathetic. Just take the whole system and throw it in the trash, ”Cohen said. “It’s a joke. It’s a total and complete joke.”

Ron Darling added that the call was “just awful” after the repeat decision.