Garnett dishes on beating Jordan in the final All-Star game 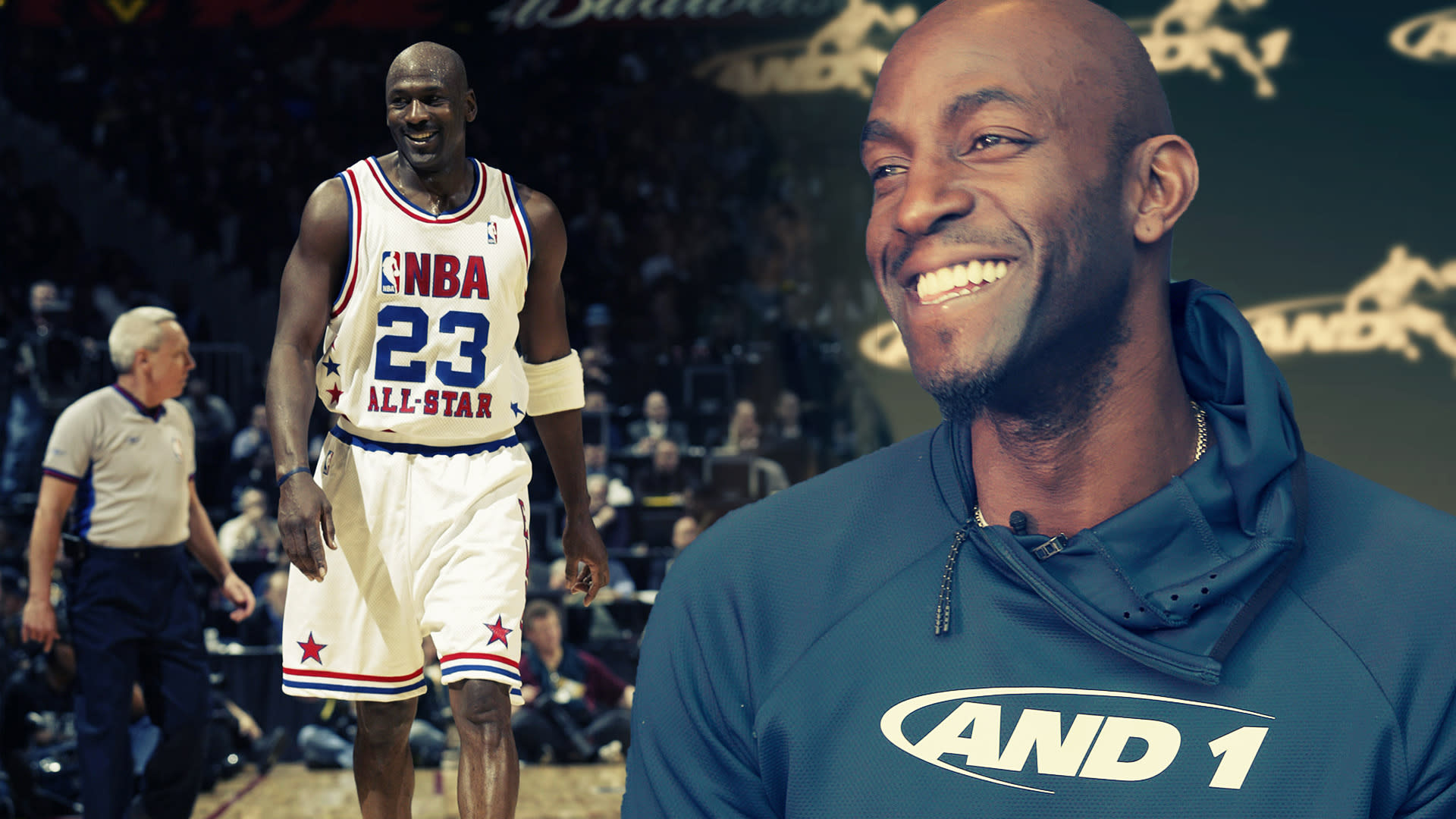 Michael Jordan was a pretty good basketball player. As a six-time NBA champion and finals MVP, you might even say he's the best ever.

So any time you can say you've beaten the greatest ever, you have to keep on tight to that. And although it happened 16 years ago, Kevin Garnett remembers the 2003 All-Star Game very well.

The fact that he was named MVP about Jordan might be part of the reason the memories are so vivid.

"It was a bit surreal, if I'm honest, because I was just wrapped up in the moments, ”the now-retired star shared during the 2019 NBA All-Star Weekend in Charlotte, North Carolina. "I really wanted to give that (the MVP trophy) to him (Jordan) so that, to kind of send him off. But, you know, he kinda rebutted and told me that I earned it… ”

From there, Garnett would go on to finish his impressive career in 2016 as a 15-time All-Star and an NBA champion with the Boston Celtics in 2008.