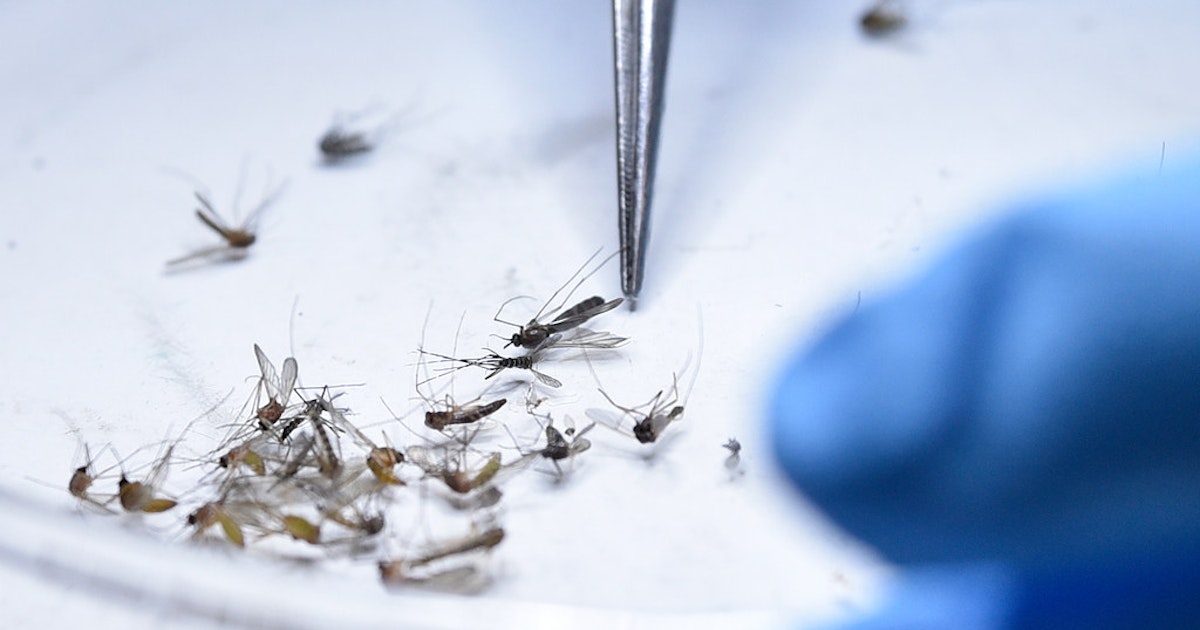 After two pools of standing water tested positive for West Nile virus in the city, Frisco will start treating the area with larvicide.

The treatment area is at Panther Creek and Teel parkways, near Lone Star High School in northwest Frisco. . City officials plan to increase surveillance by trapping mosquitoes for testing by a contracted entomologist.

"It's still early in the mosquito season, and overall, the numbers of targeted mosquitoes we are seeing in our city traps are low," Julie Fernandez, Frisco's environmental health supervisor, said in a prepared statement. "It just takes one bite from an infected mosquito to transmit disease. That's why we're growing surveillance all over our city and will be any areas where we see stagnant water."