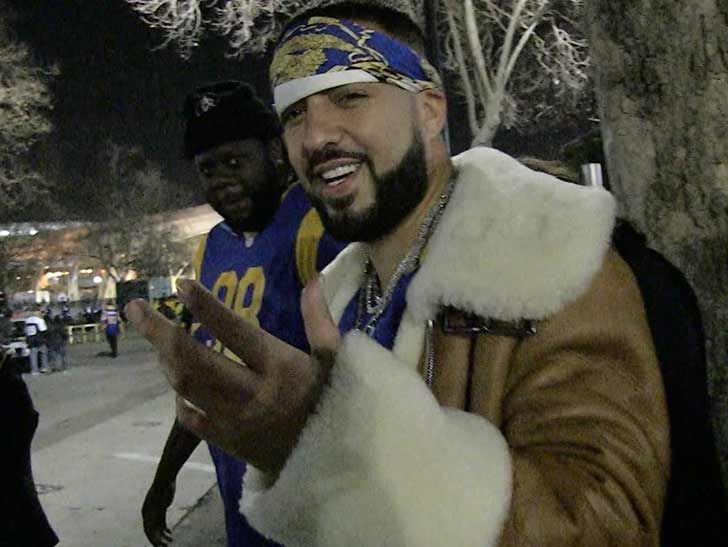 12:39 PM PT – French Montana is drastically changing his tune … now claiming that his "heart is with the victims." He tweeted Sunday, "Let me be clear. My heart is with the victims. I never thought the people I was a kid, who sang and danced and gave me hope to become a superstar would become drug addicts, child molestors and rapists I hope we will create better leaders.

Definitely not in line with what he told us, but okay. Thanks, French

French Montana seems to be saying R. Kelly should have his legacy … despite the flood of allegations that has been a sexual predator.

We got French Saturday night leaving the L.A. Coliseum after the Rams game, and he invoked Michael Jackson 's name, saying, "All the greats went down like that," adding, "Somebody enjoy their legacy. Whatever happened, happened, man."

French said R. Kelly's MO was clear when he sang, "My mind's tellin 'me now, but my body, my body's tellin' me yes" in his song, "Bump and Grind."

That's when our photog asks French if everyone should stop listening to R. Kelly, and French launches … saying, "They don't let nobody have their legendary moments."