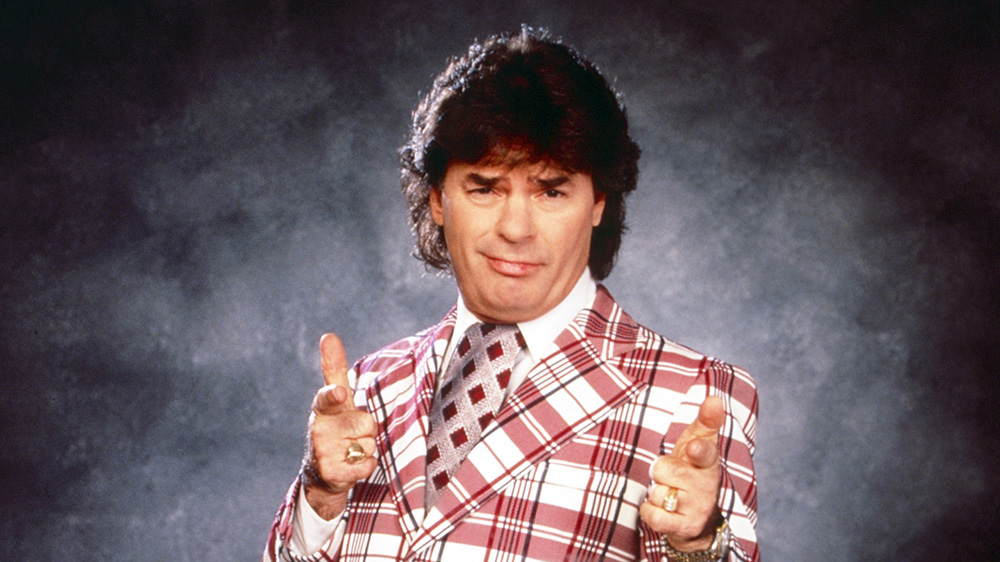 Frank Bonner, the veteran actor who became famous for portraying Herb Tarlek in the TV sitcom “WKRP in Cincinnati,” died Wednesday. He was 79.

Bonner’s family confirmed to TMZ that the actor died as a result of complications from Lewy body dementia.

Desiree Boers-Kort, Bonner’s daughter, wrote in a “WKRP In Cincinnati ”Facebook group and said the actor“ loved his fans and still signed autograph requests until the last few weeks of his illness. Thanks to everyone who followed his career. He will be missed forever.

Bonner appeared in 88 of the 90 episodes of “WKRP in Cincinnati,” which aired for four seasons from 1978-82. He also directed six episodes of the sitcom, which followed the misconduct of staff at a struggling rock radio station in Cincinnati. Bonner’s character was a distasteful sales manager at the station who often could not reach agreements with large advertising agencies. From his signature white belt and shoes to his polyester suits, the “plaid boy” often came to work and was laughed at by his tall clothes. His slogan, “Hokay, fine,” was an answer used when he acknowledged decisions he did not particularly like.