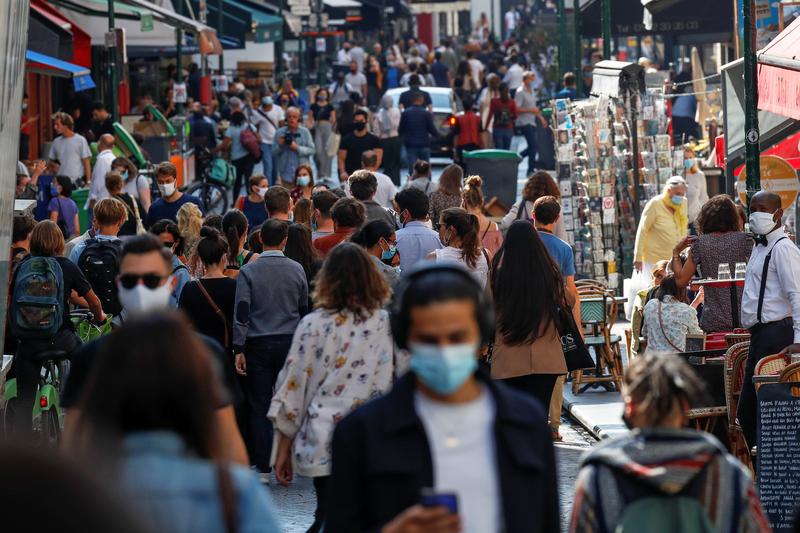 PARIS (Reuters) – France reported 13,498 newly confirmed COVID-19 cases in the previous 24 hours, setting another record in daily further infections since the start of the epidemic.

The new cases pushed the cumulative sum to 442,1

94 as the seven-day moving average of daily new infections rose to more than 9,700 compared to a low level of 272 at the end of May two weeks after the lockdown was lifted.

A faster circulation of the virus and a six-fold increase in testing since the government did it for free are the two main reasons for the scale of the increase, epidemiologists have said.

The number of people in France who died of COVID-19 increased by 26 on Saturday, 31,274, a growth significantly lower than recorded the previous day.

Health authorities reported a sudden jump in the country’s daily death toll from COVID-19 on Friday due to unreported cases at a hospital near Paris.

The Cayman Islands allow teleworkers to earn $ 100,000 plus a year