France criticized for its action of yellow vest crisis 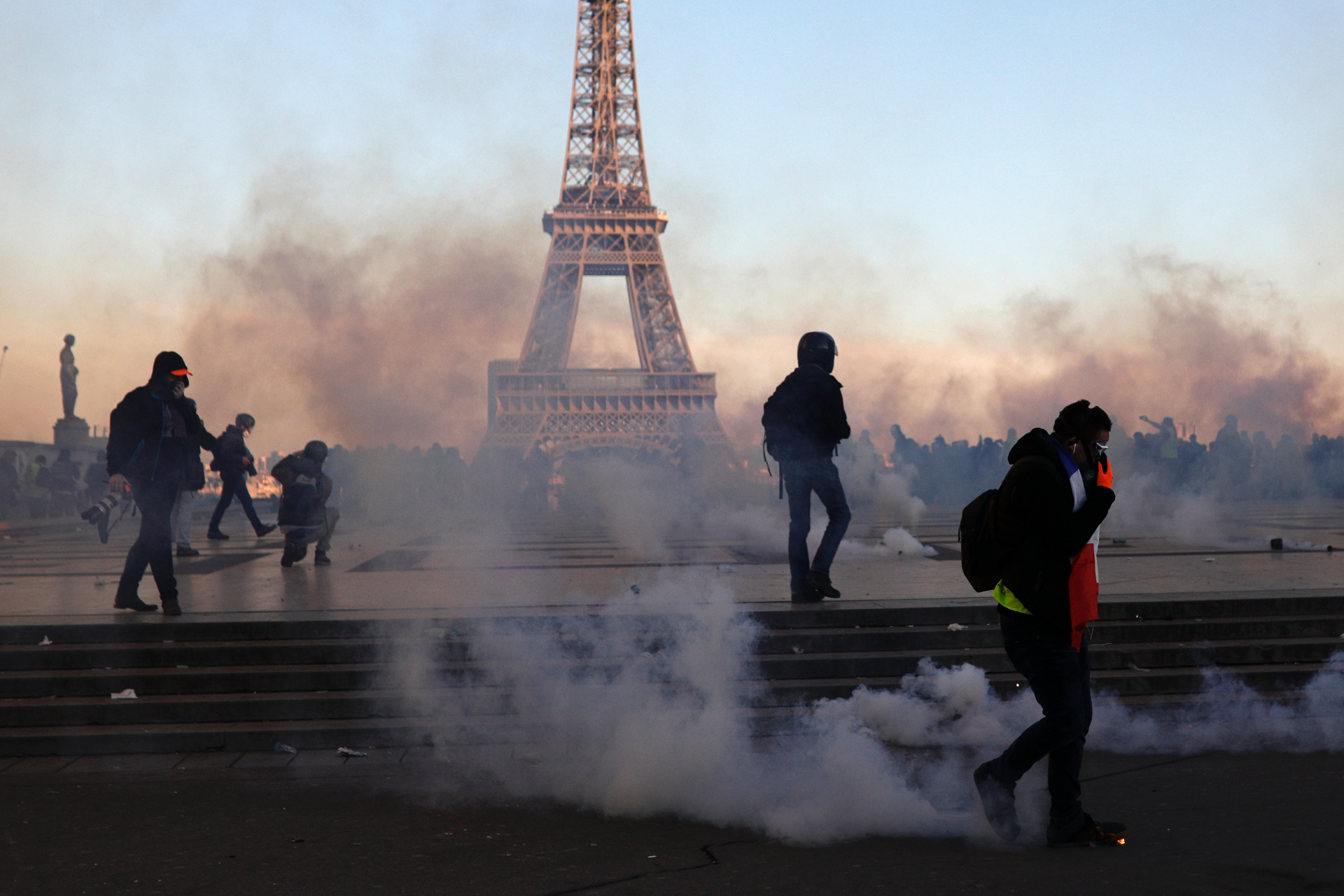 PARIS – A top European official criticizing French authorities for their act of anti-government protests that have rocked the country in recent months, urging them to "show more respect for human rights."

Following a visit to Paris last month, Council of Europe Human Rights Commissioner Dunja Mijatovic wrote a memorandum released Tuesday in which she also asked the French government to "refrain from introducing excessive restrictions to freedom of peaceful assembly" via a bill currently under debate in the French parliament. The controversial bill aims to crack down on troublemakers who use protests to attack police.

According to the French Interior ministry, more than 3,000 people, including protesters and police, have been injured since the yellow vest demonstrations started in November. ]
Source link