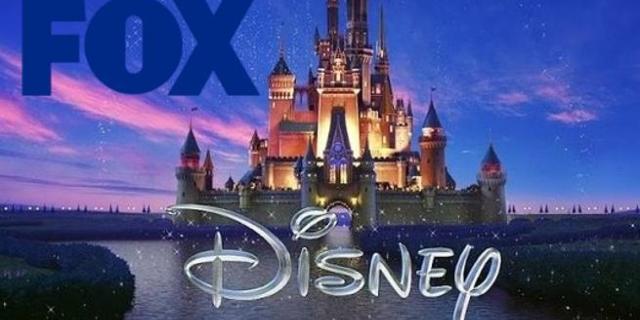 The entertainment industry and its geek culture enthusiasts are all waiting with bated breath to see the merger deal between 20th Century Fox and Disney go through. Well, some new reports are about insights and updates about how to deal is progressing – and it sounds like it's going well!

Deadline reports that Fox is reporting "significant progress" in closing the Disney merger deal, as stated during the company's fiscal second quarter reports. According to Fox Executive Chairmen Rupert and Lachlan Murdoch:

"Our company delivered another strong quarter of financial results, underpinned by distribution and advertising revenue increased at our domestic cable networks and broadcast businesses and the substantial gain on our sale of Sky. results reflect our continued commitment to excellence in all aspects of our business. There has also been significant progress regarding the transaction with Disney and the spin-off of Fox Corporation including the effectiveness of the Form 1

"We're all eagerly awaiting our company's new day one. I think we're going to have capabilities without a lot of overhead that you saw before." Century in a move to exponentially expanded its own library of movie and TV content, as well as, take ownership of some key franchises (Marvel, Star Wars) that a re now at the forefront of the entertainment industry. It's all part of a larger sweeping move for Disney to first acquire more male-friendly / unisex properties like superheroes, as well as compile a TV and movie library big enough for the upcoming Disney + to truly compete with the likes of Netflix or Hulu.

Marvel fans have been keeping fingers crossed tight that this deal will get done sooner before later. The merger will finally allow Marvel Studios to use the full roster of Marvel Comics characters – most notably the X-Men and Fantastic Four franchise, which Fox has managed until now. The upcoming Avengers: Endgame is speculated to leave the by wide open for the Marvel Cinematic Universe to evolve and change into a big way, which could include introducing the X-Men, Fantastic Four and larger concepts like mutants into the MCU. Similarly, Star Wars fans are eager to see the classic versions of the Original Trilogy (hero by Fox) to make a resurgence, while Disney + is set for a highly-anticipated launch this year.

ll keep you updated on what things stand with the Fox / Disney deal.