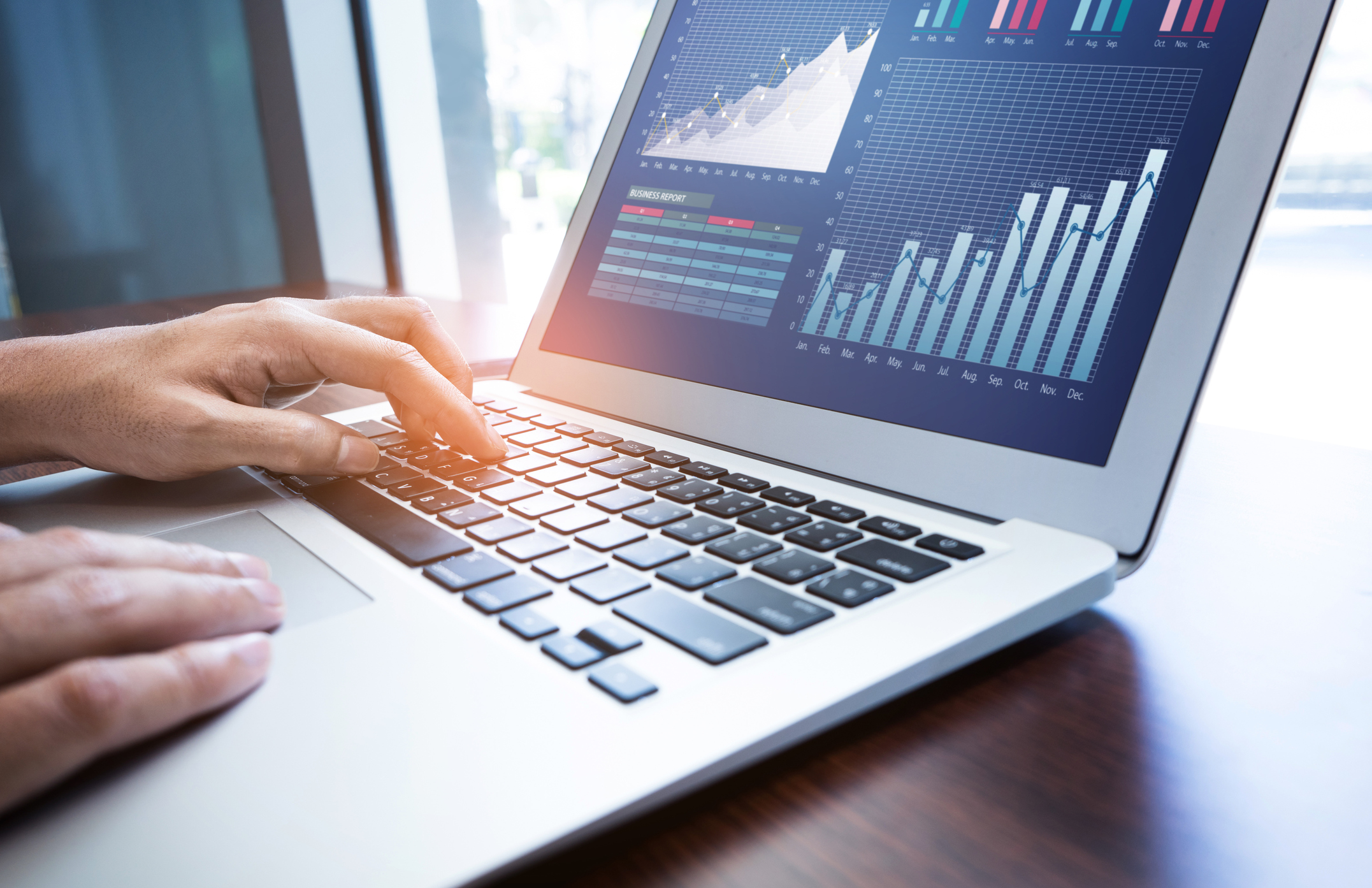 The Trading Disc (NASDAQ: TTD) experienced impressive momentum in the first three quarters of 2018. And now the company's recently reported quarterly results show that the programmable digital buying platform was able to quit lately quarter of the year. Not only has the company's fourth quarter results confused expectations, but they marked an acceleration in Trade Desk's growth.

It was "a groundbreaking year for The Trade Desk," said CEO Jeff Green in a media announcement this week.

After the company reported quarterly surplus in the third quarter of 50% (down from 54% revenue growth in Q2), it seemed only natural to expect further deceleration in the uncanny revenue growth in Q4 . Therefore, it was not surprising since the management managed the quarterly revenue of DKK 147 million. USD, which meant growth of 43% on the previous year.

On average, analysts expected revenue of approx. DKK 147.8 million But these estimates were too low. Even the analyst with the highest estimate for fourth quarter revenue – $ 150.8 million – significantly underestimated. Trade Desk reported revenue of $ 160.5 million. For the fourth quarter. This was 56% year-round, which marked a meaningful acceleration over the company's growth in the third quarter.

As I argue in August of August, analysts seem to be undervalued Trade Desk, not fully appreciating its huge potential. In the fourth quarter earnings release, management had said that user spending on mobile ads on its platform grew 65% year-round. In addition, its smaller but faster growing channels, sound and connected TV, so the cost increases 192% and more than ten times a year. Considering this speed and the company's latest major update of its entire buying platform, the meaningful deceleration analysts did not expect to add up. The tail wind is just too significant.

Of course, these same catalysts have contributed to stronger growth this year to year in the fourth quarter.

The strong end of the year meant that Trade Desk distanced itself even more from the competition in the programmatic buying room. Gross expenditure on the corporate platform increased by 51% during the year, exceeding an estimated 22% increase in overall budget budget programmatic advertising globally.

For the entire year 2019, The Trade Desk managed revenue of "at least $ 637 million," equivalent to 33% year-on-year growth. Analysts, of course, had lower expectations; The consensus forecast for 2019 was revenue of DKK 617 million. $.

Especially this time last year Trade Desk guided for the entire 2018 revenue of at least $ 403 million. However, actual revenue for the year was DKK 477.3 million. My guess is that Trade Desk's actual 2019 revenue will again exceed management's goals.