Fortnite: Fireworks along the River Bank Locations (14 Days of Summer) 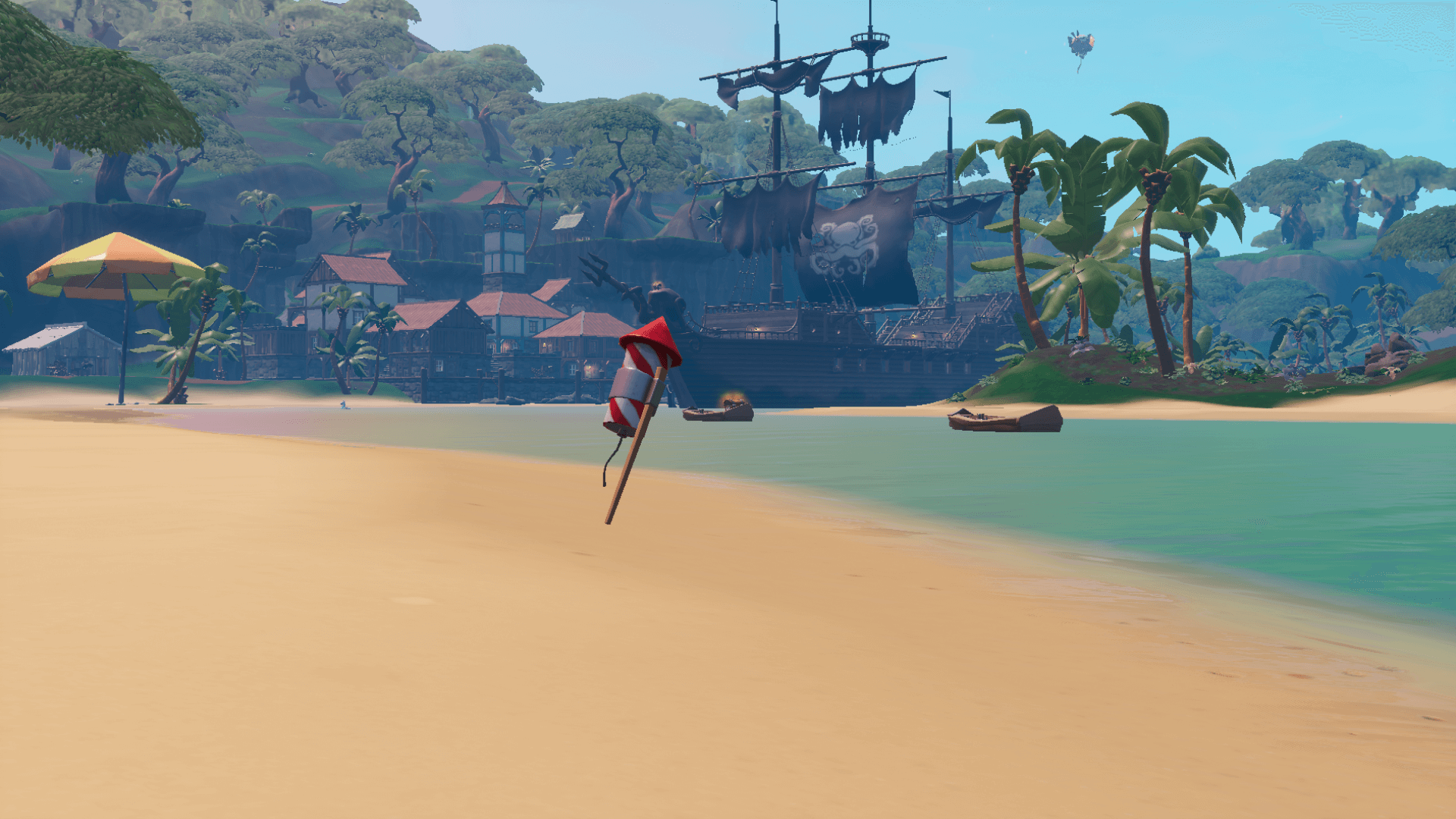 This article is brought to you by HLG, game at the next level

4 days of summer challenge is available in Fortnite: Battle Royale . This time players have to launch fireworks along the river bank.

The challenge description is vague, but we're happy that Fortnite just has one river. That narrows down the places to look for fireworks to a single area, despite crossing the map from north to south. You must launch three of them to complete this challenge, and you can do it as many matches as you want, including rushing into a single one.

. Once a player launches one, it becomes unavailable to other players in the same match. Since there are only six fireworks per match and many players will be trying to launch them, it might take a while to get to three.

Here's where you can find them. Get close to the fireworks and press the button to launch them. You can find an image of the locations of each of them following the map.

You will find this firework on the right bank of the river at Lazy Lagoon.

This firework is south of Lazy Lagoon in the grassy area next to a small waterfall.

There's a firework east of Neo Tilted on the left bank, close to the party

Walk along the river bank to find another firework southeast of Neo Tilted.

There's a firework in the snowy area of ​​the river. It's northeast of the factories, west of Fatal Fields.

You’ll receive a new pickaxe as a reward for completing this challenge.

Video: Check out this side-by-side comparison of Pokémon Diamond and Pearl On Switch and DS