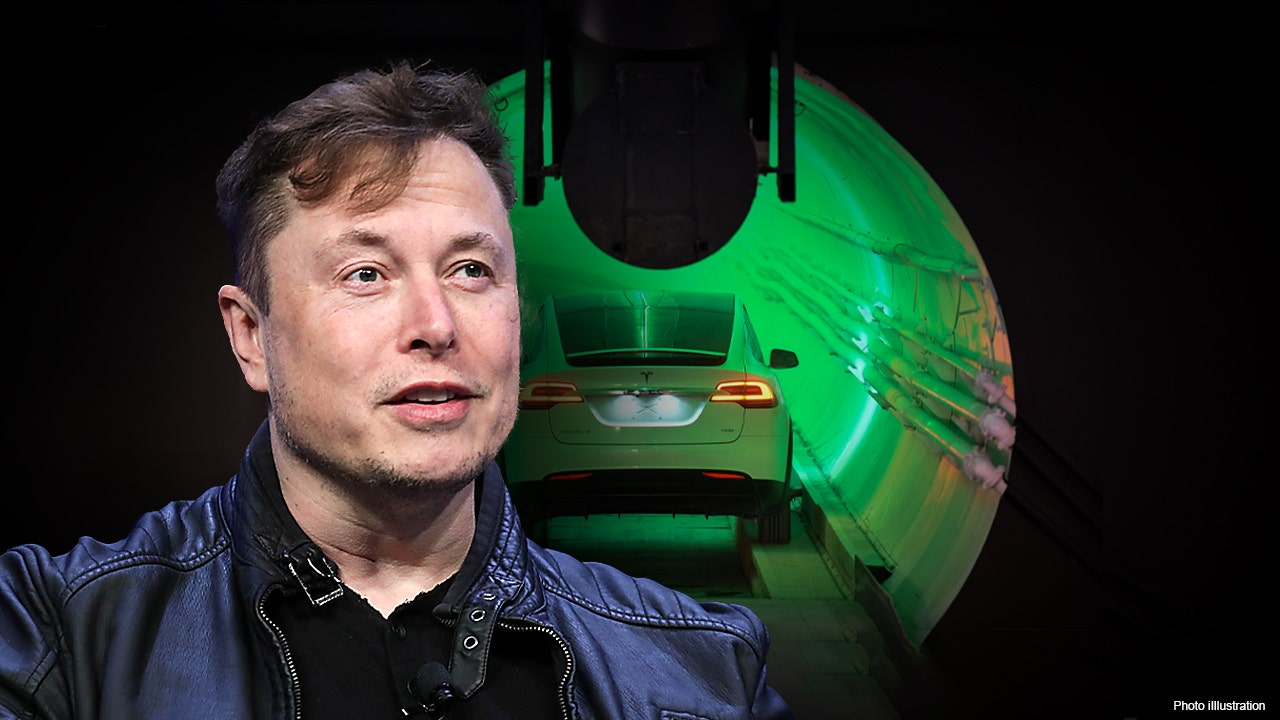 Elon Musk is bored to the beach in Fort Lauderdale.

Local lawmakers accepted a proposal from Musk’s Boring Co. Tuesday about building an underground transportation system that would whip people from Florida city center to the beach in Teslas.

“Other businesses have 45 days to submit competing proposals. This could be a really innovative way to reduce traffic congestion,” Mayor Dean Trantalis wrote on Twitter.

The project is named “The Las Olas Loop” after the city’s beach-bound boulevard of the same name.

Fort Lauderdale would be the first city on the East Coast – and only the second city in the world – to take advantage of The Boring Co.’s technology, “local officials said in a news release last week.

“Unlike a metro system, the number of cars can vary depending on demand, and passengers can go directly to their destination with no more stops in between.”

Fort Lauderdale did not release the details of the plan, referring to the ongoing bidding process.

It is unclear whether Teslas will be self-propelled under the Florida plan. In Las Vegas, drivers are currently being used, but The Boring Co. working with local officials on an “expected transition to autonomous vehicle operation,” Tech Crunch reported.

Under the Florida proposal, passengers will be charged between $ 5-8 for a Tesla trip to the beach, according to CNN. Musk is confident the project can be completed in six months for $ 30 million, the outlet reported.

The Las Vegas Convention Center Loop cost $ 53 million to build, according to the Travel Market Report. It was completed in about a year, Fort Lauderdale officials noted.

Florida has only two tunnels across the country as its naturally hollow limestone is difficult to drill through, experts told the network.

This story first appeared in the New York Post.