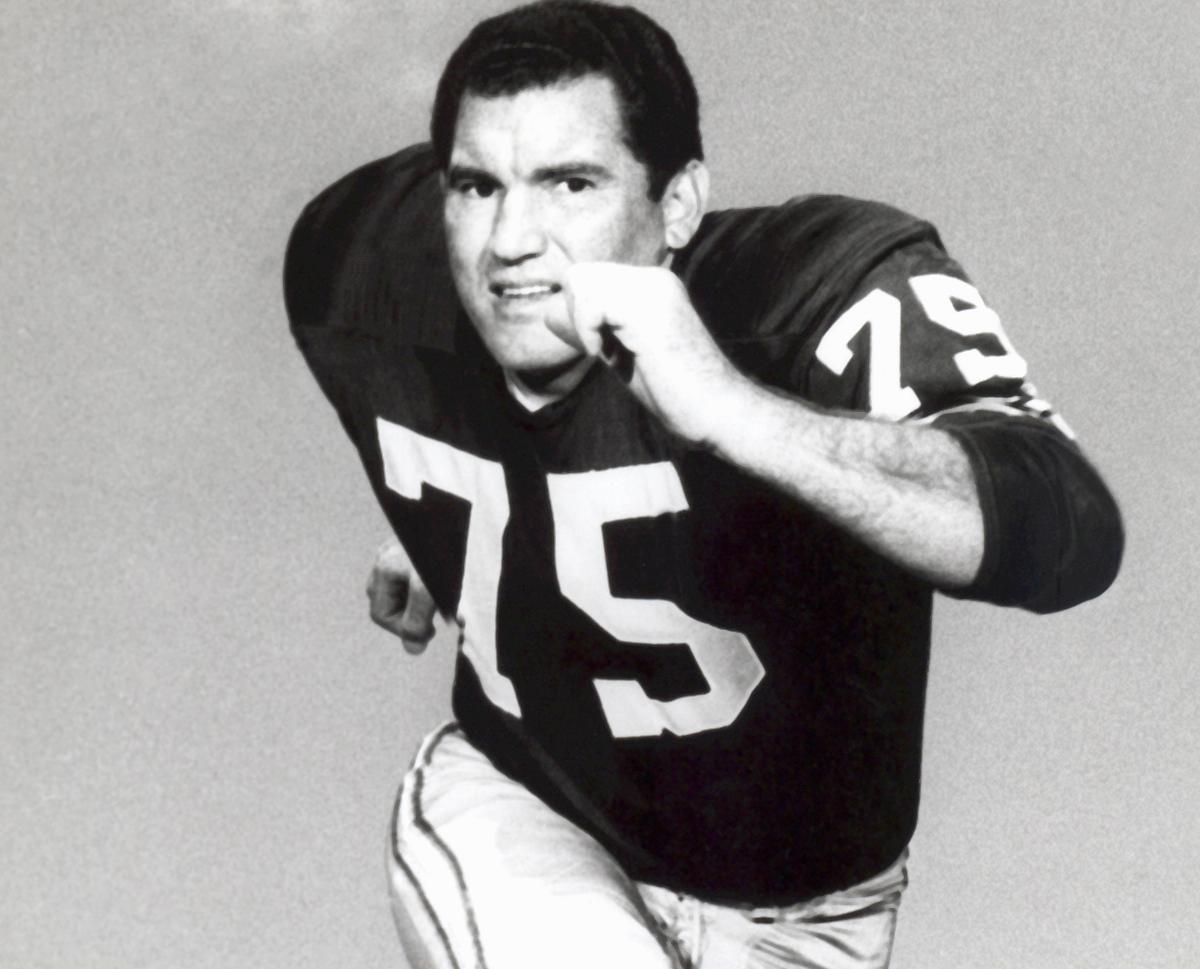 Pro Football Hall of Famer Forrest Gregg died Friday at the age of 85.

David Baker, President of the Pro Football Hall of Fame, confirmed Gregg's death in an official statement, per ESPN.com:

"The game lost a giant today. Forrest Gregg exemplified greatness during a legendary career that earned him a Bronzed Bust in Canton. the type of player who led by example and, thus, raised the level of play of all those around him. Forrest symbolized many traits and virtues that can be learned from this game to inspire people from all walks of life.

4 of his 15 NFL seasons as a member of the Green Bay Packers. He was a second-round draft pick out of the SMU by the team in 1956, though he missed the 1957 season while serving in the United States military.

From 1956-71, Gregg appeared in a then-record 188 straight games for the Packers and Dallas Cowboys. His durability on the field earned him the "Iron Man" moniker. The Texas native was inducted into the Hall of Fame in 1977, his first year of eligibility.

Gregg won five NFL championships and three Super Bowl titles during his playing career. He was named to the All-Pro first team seven times and was included on the NFL's 75th anniversary team in 1994.

After his playing career ended, Gregg moved into the coaching ranks from 1975-87. He was head of the Cleveland Browns, Cincinnati Bengals and Packers. He made two postseason appearances with the Bengals and led the team to an appearance in Super Bowl XVI in 1981, though they were defeated 26-21 by the San Francisco 49ers.