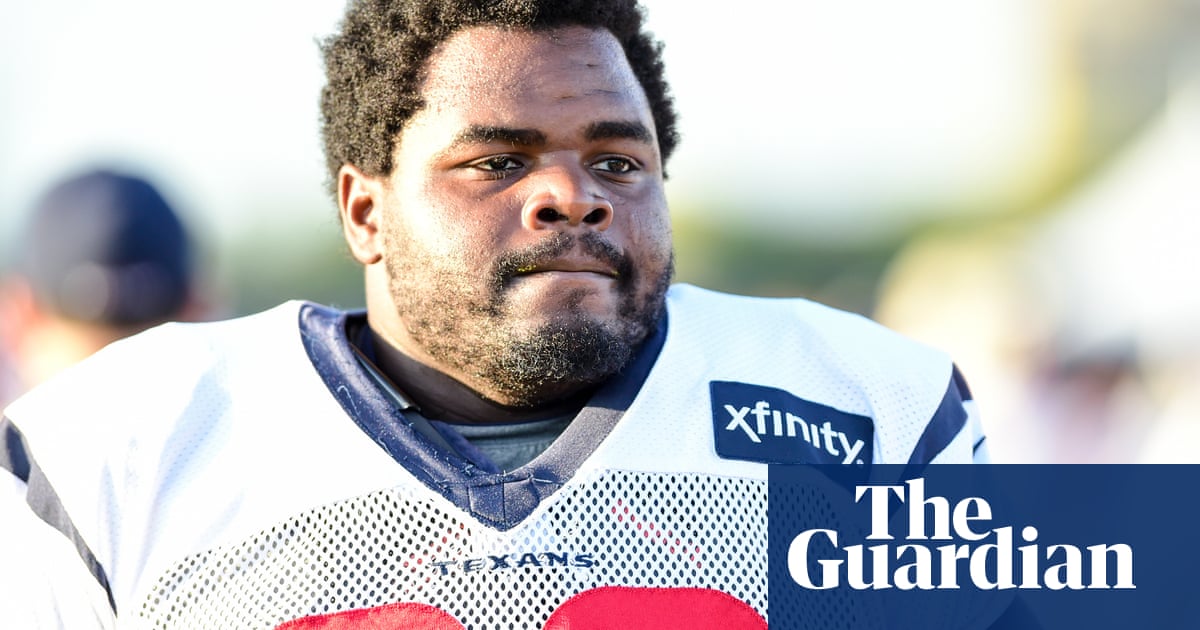 Former Notre Dame and New York Giants player Louis Nix has been found dead at the age of 29, his mother has confirmed.

Nix was reported missing Wednesday, and on Saturday the Jacksonville sheriff’s office said he had been located. His mother told Action News Jax that her son was dead and his car had been retrieved from a pond.

Nix was shot during an attempted armed robbery in December at a gas station in Jacksonville. Nix said a bullet had been ricocheted into his lungs and that he had spent 1

0 days in the hospital after the shooting. “I know it sounds cliché, but more than anything else, I’m happy to be alive,” Nix said at the time.

The Jacksonville Sheriff’s Office did not say the December robbery was linked to Nix’s death.

Nix was a defensive star at Notre Dame before being drafted by the Houston Texans in 2014. Knee surgery ended his rookie season, and he joined the New York Giants in 2015, but injuries continued to hamper his career, and his NFL career ended , after he was released. of the Jacksonville Jaguars in 2017.