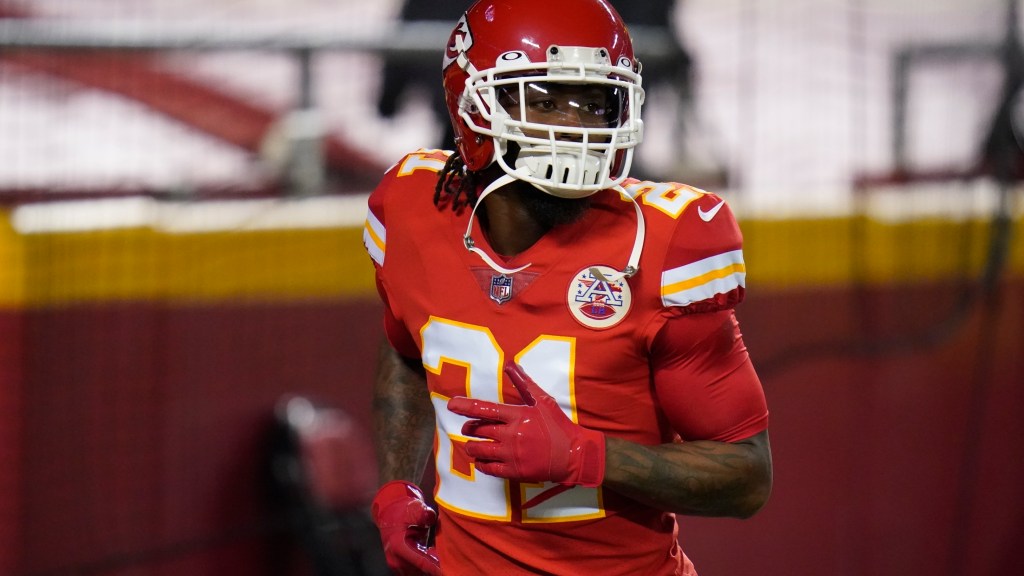 Former Kansas City Chiefs CB Bashaud Breeland spoke to the media with his new team, the Minnesota Vikings, for the first time on Wednesday. Breeland started things off with his own statement and said goodbye to Chiefs fans who supported him in each of the last two seasons.

“I want to start with my farewell to Kansas City,”

; Breeland told reporters Wednesday. “I really want to allow myself to really tell the fans how much I valued my time there – the two years I was there. I learned a lot, it was a good part of my development, and it’s really a goodbye, but it’s not a break. It was never done on bad terms, but sometimes when one door closes another, one opens, and now I’m here with the Minnesota Vikings. ”

One of the issues that may have kept things up in a potential re-signing with Chiefs was a previously unknown shoulder surgery. This operation happened after the 2020 NFL season, and the recovery took place throughout the season. Breeland even admitted that the injury and recovery held up his free-running process a bit.

“I ended up having shoulder surgery after the season in Kansas City,” Breeland said. “So that slowed my free agency up a bit.”

Breeland has no hard feelings about the Chiefs organization or Kansas City for how things ended after his two seasons with the team. He made it clear that if it were possible, he would have chosen to stay with the Chiefs.

“During this time in Kansas City, my heart was set on staying in Kansas City at the time,” Breeland said. “It did not work that way, but as I said before, when one door closes another, one opens. And the Minnesota Vikings, they really gave me the opportunity to come in and really deliver my skills to the team. ”

You can see more of Breeland’s introductory press conference at the top of the page. 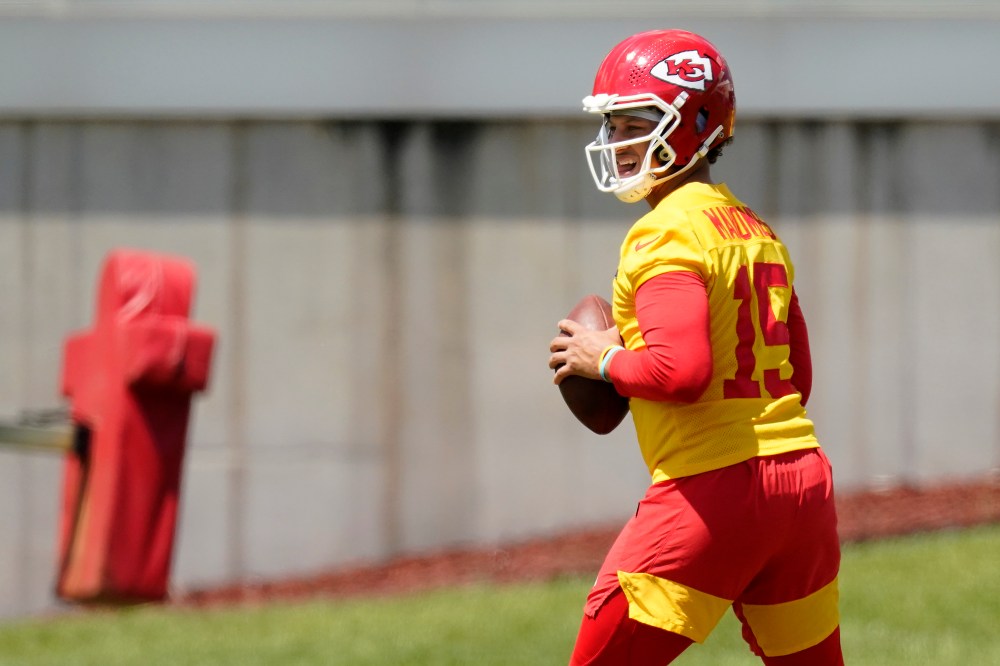