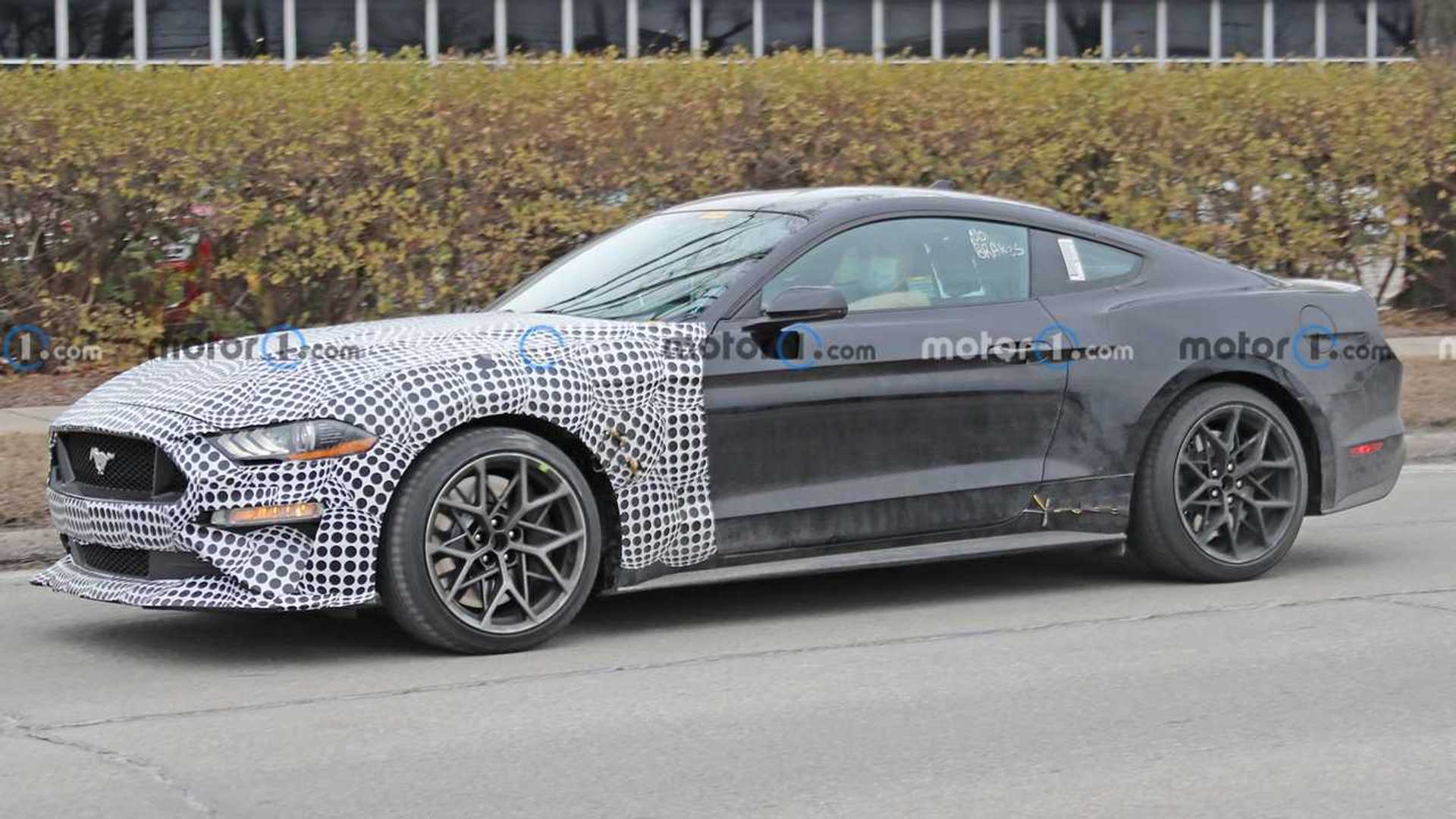 The next generation Ford Mustang is expected to arrive for the 2023 model year. There are not too many details about it yet, but new information may reveal the senior designer responsible for the interior and exterior styling. A user on Mustang 6G forum found the LinkedIn profile of Aiden Chang-il Lee, showing him as the person responsible for the appearance of the new pony car.

Motor1.com reached out to Ford to find out the role of a senior designer in creating a vehicle look in the company. These people contribute to the design of a vehicle but do not control a team of people. It is a middle position in the design hierarchy.

While Chang-il Lee does not have instant name recognition, he is a veteran design with previous stints at General Motors and FCA (now known as Stellantis). His LinkedIn page says he worked on production information for the 2021 cabin GMC Yukon and Chevrolet Tahoe. He also had roles working on the interior of the 2015 Dodge Charger, the 2017 Chrysler Pacifica, and the early production theme for the next-generation Jeep Grand Cherokee’s cabin.

Chang-il Lee previously worked at Ford between 2011 and 2012. During this period, he was on the advanced exterior team for the Fiesta 2017 and contributed to the interior of the 2016 Taurus for the Chinese market.

The new generation of Mustang is said to debut in the fourth quarter of 2022 and will be sold in the following year. The new pony car will reportedly have an eight-year product cycle rather than the original six-year plan.

There are persistent rumors that the Mustang will adopt a four-wheel drive layout for the first time ever. Although it seems unlikely that this would be the only setup after decades of establishing the model as a rear drive performance machine.

Ford’s Mustang product plan expires in 2028, when an electric model would reportedly arrive. The available info suggests that it would have a completely different platform. The timeline suggests that the next generation pony car and EV would be available simultaneously for at least a couple of years.