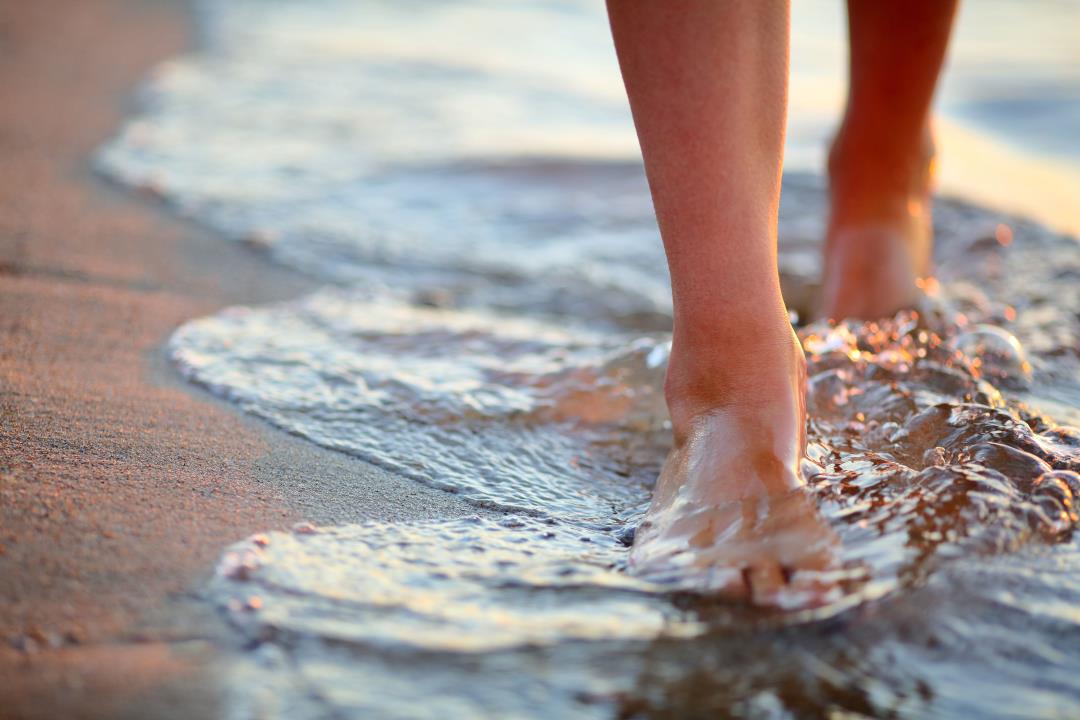 (newser)
–
It couldn't have started more innocently: Lynn Fleming, a 77-year-old Florida resident, walked along the beach on Anna Maria Island as she stumbled, she says son FOX 13. "There was a bit of depression that she couldn't see because it was underwater, "says wade Fleming. "She fell into it, came out with a small 3/4 inch cut." No one believed much about it, but the injury became increasingly painful. Fleming went to an emergency care facility two days later and received a tetanus shot and antibiotic, NBC News reports. But it only worsened the following day when she was hospitalized and diagnosed with carnivorous bacteria or necrotizing fasciitis.

"Her friends found her quite unconscious and on her bedroom floor," said sister-in-law Traci Fleming. "They called an ambulance." As it turns out, Fleming would never leave the hospital. She died less than two weeks after the original injury. Among the warning signs: Fleming's legs gradually became red and swollen after she tripped, and her shin became essentially black. She also developed fever. (A 1

2-year-old girl vacation in Florida survived her own dense call with meat-eating bacteria.)