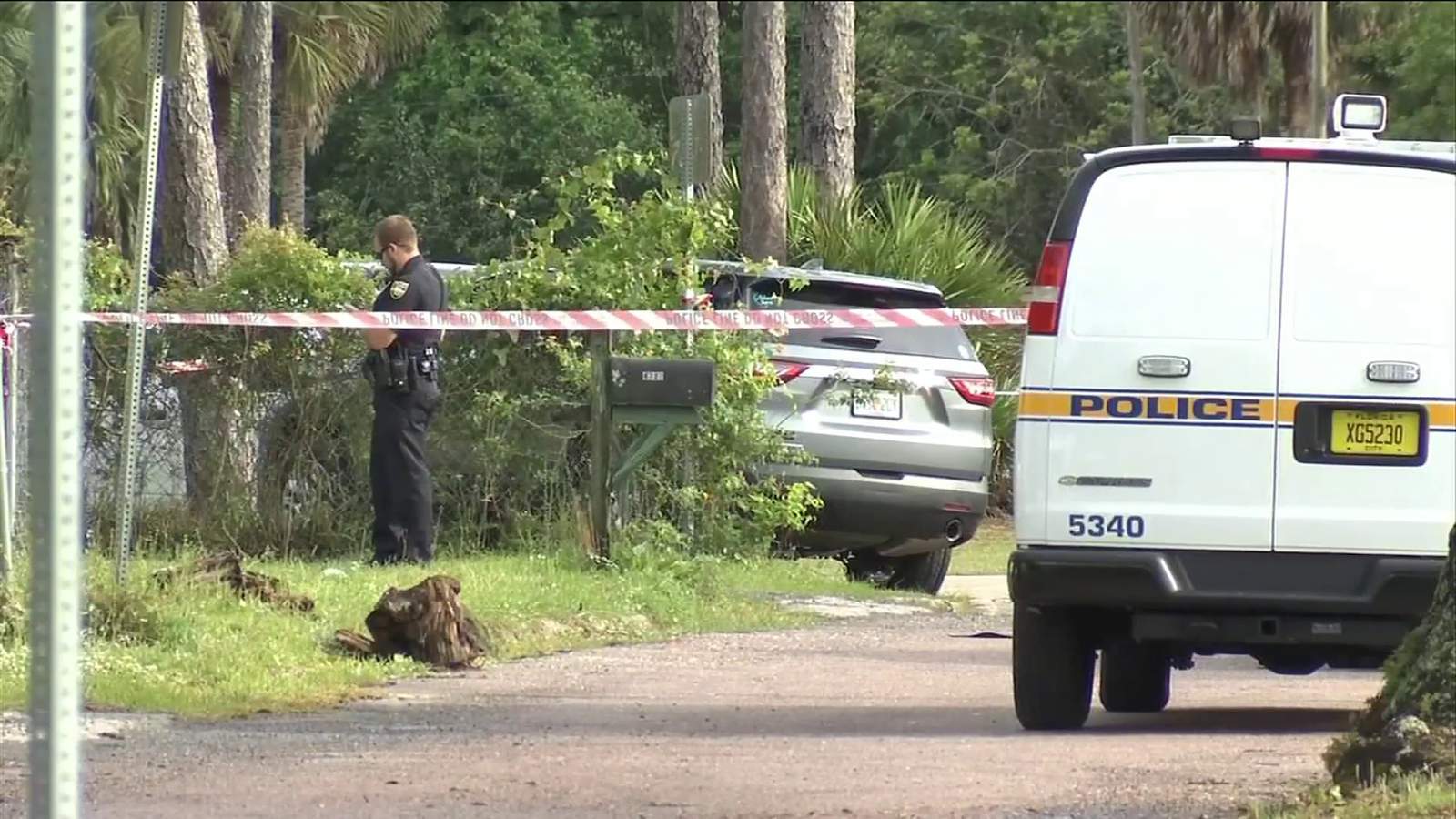 JACKSONVILLE, Fla. A Florida woman was fatally shot in the head when her neighbor’s gun was fired as he was cleaning it a short distance from her home, sheriff’s officials said.

The shooting happened Sunday afternoon in Jacksonville. Police have not released the name of the woman who died at the scene.

When officers arrived at the home, a neighbor told them that the gun was accidentally discharged while cleaning it. The neighbor was in his home approx. 40 to 50 meters (36 to 45 meters) from the woman̵

7;s house when the shooting happened.

“At this early stage of our investigation, it appears to be a tragic accident with the most unfortunate results,” Jacksonville Sheriff’s Sgt. Edwin Cayenne told news outlets.

He said the neighbor is cooperating with the police. There were no words on whether he will be charged.

The woman’s teenage daughter was also inside the home but was not injured. Investigators said she initially thought the shot was thunder as storms were in the area at the time. She then called 911 for help with her mother.

Copyright 2021 The Associated Press. All rights reserved. This material may not be published, broadcast, rewritten or distributed without permission.