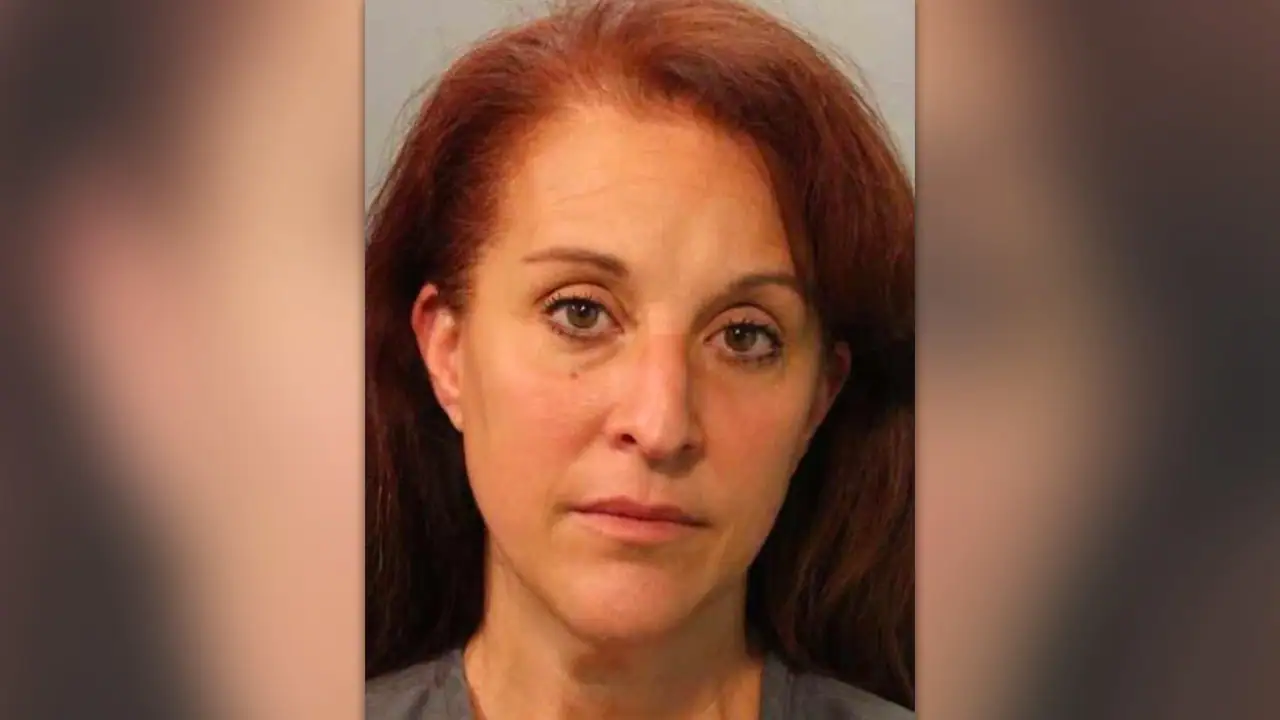 A Florida woman has been sentenced to 30 days behind bars after pleading guilty to deliberately coughing into a cancer patient’s face at the height of the coronavirus pandemic in an interaction captured on video last year.

Debra Jo Hunter, 53, pleaded guilty to assault in connection with the June 25 incident at a Pier 1 store in St. Louis. Johns Town Center in Jacksonville, where she donated store employees and hosted a woman who began filming the incident, WJXT, an independent Jacksonville television station reported.

According to The New York Times, a Jacksonville judge sentenced her to 30 days in prison, citing court records.

THE FLORIDA WOMAN ENCOURAGES DEBT TO RUN IN FACE PATIENT̵

Hunter is also required to serve a six-month probationary period and be subject to a mental health assessment and anger management, according to an email obtained by the Associated Press.

The victim, Heather Sprague, told authorities at the time that she began filming as a maskless Hunter berated store staff for not letting her return an item she did not have in her possession, the TV station reported.

Sprague, who described herself as a brain tumor patient wearing a mask, began recording the hot encounter – prompting Hunter, 53, to make obscene gestures towards her.

“I think I’m getting really close to you and coughing at you. How are you?” Hunter, who was not wearing a mask, is heard saying before she is seen coughing on the woman and then walking out of the store with her children.

Sprague later filed a police report, saying she began to feel sick after the incident.

Before sentencing, Hunter – who faced up to 60 days in the mud – said she was not seeking “mercy” but urged the judge to take into account the setback she faces since the viral episode.

In a three-page letter, she said her children “continue to suffer evil caused by my mistake […] embarrassed, chastised and ridiculed by both their peers as well as adults. Each of my three children has lost almost every friend they had, “First Coast News reported.

She claimed her family had experienced several traumatic events in the months leading up to the incident, including a near-fatal boat accident and a house fire that destroyed their home. On the day of the incident on Pier 1, she wrote: “My daughter was upset when she noticed a stranger recording three of us with her phone.

“Admittedly, I was furious and demanded that this customer stop filming my children. In the heat of the moment, I overreacted in an overprotective way, which ultimately led to my retaliation from this stranger, the victim,” she wrote.

“And,” she added, “the very regrettable, broken reaction in a second has cost my family dearly.”