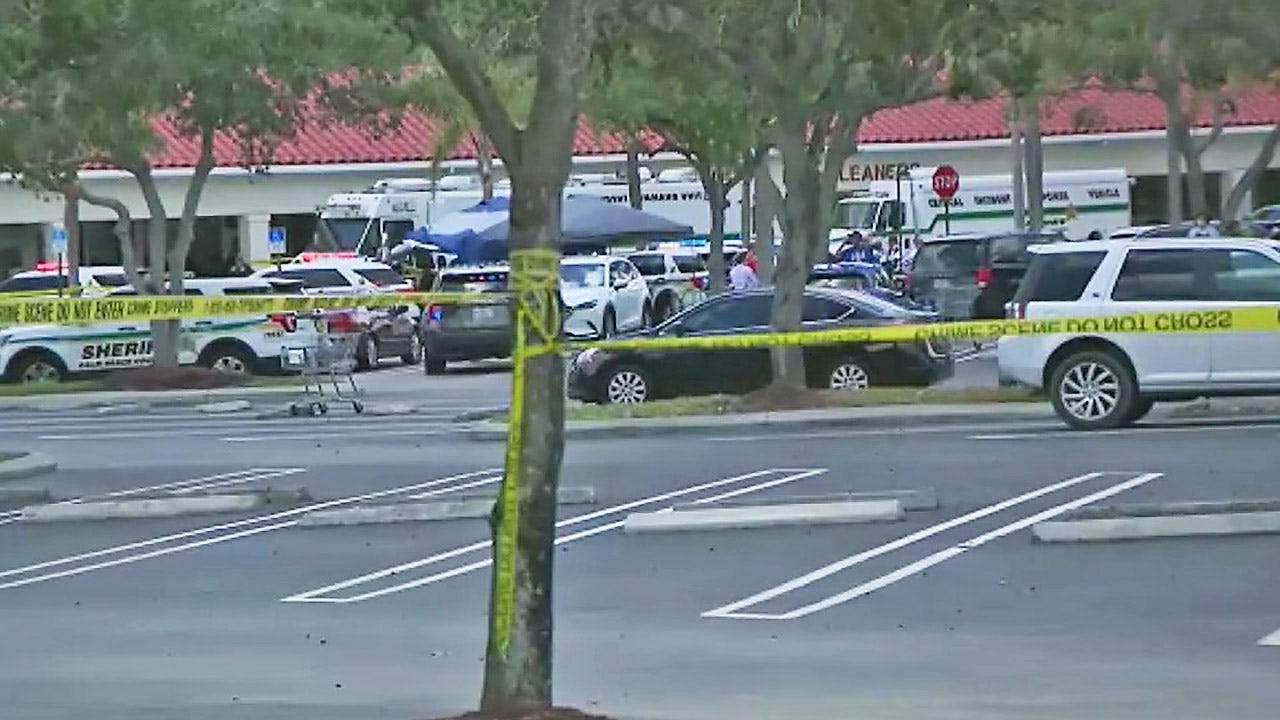 A man suspected of fatally shooting a grandmother and her 1-year-old granddaughter at a Florida grocery store before turning the gun on himself Thursday has been identified as Timothy J. Wall.

Wall had no known relationship with the victims, the Sheriff’s Office in Palm Beach County said. They continue to investigate his motive.

All three were pronounced dead at the scene.

The recording happened late Thursday morning at a Publix in Royal Palm Beach in a strip mall and sent shoppers running from the store.

“I heard, ‘They’re shooting!'” Shopper Juan Garcia told the Palm Beach Post. He said an employee asked him to run. “I was scared. It’s sad because everything happened fast. Everyone ran, some employees cried. “

The sheriff’s office said the victims’ identities will not be released because the family relied on Marsy’s law, which allows crime victims to block information that could be used to locate or harass them or their families from being made public.

The boy would be two years old by the end of the month, sheriff’s spokeswoman Teri Barbera told Fox News.

Publix said in a statement: “Our thoughts are with those affected by this tragedy.” The company added that it cooperates with law enforcement, but declined further comments. Publix is ​​Florida’s largest grocery chain and has more than 1,200 stores in the southern United States.

The sheriff’s office said the supermarket would be closed until Saturday.

The bite will fight violent crime waves by focusing on weapons, society