Florida One is guilty of sending tubular bombs to prominent Trump critics, including Obama and Hillary. 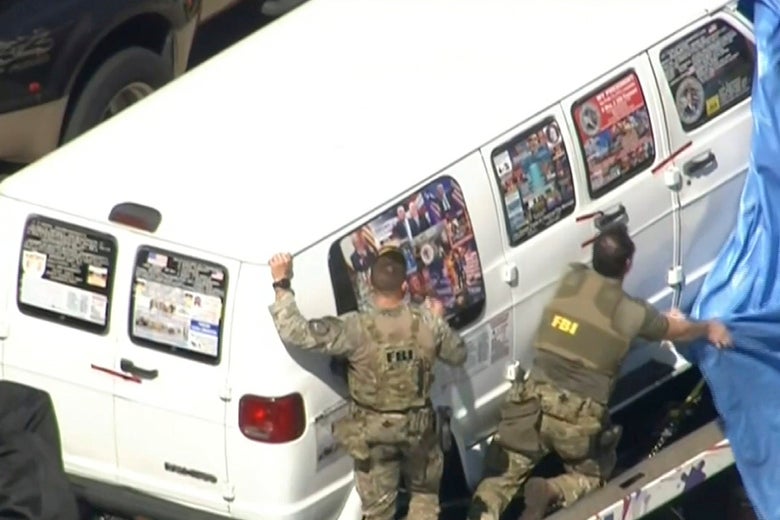 The man charged with sending more than a dozen tubular bombs through the mail to high-profile Trump critics in the fall ignited a national panic, blaming guilty of a federal court Thursday. Officials said Cesar Sayoc, who had lived off a van in Florida, sent a total of 16 improvised explosives to 13 people in October, including former President Barack Obama and former Secretary of State Hillary Clinton. to which federal officials marked a "domestic terrorist attack."

The 57-year-old came into the guilty plea after pleading guilty at the beginning and averting a lawsuit to begin this summer. Sayoc apologized in court for sending the explosive packages containing fireworks and glass powders. He told the court he did not intend to bomb detonate, but knew there was a possibility they could. "I know these actions were wrong, and I'm very sorry," he said. None of the bombs went out or even reached their intended recipients, which included the CNN newsroom, billionaire activist George Soros, and actor Robert De Niro as well as the now-democratic presidential candidates Sens. Cory Booker and Kamala Harris.

Authorities quickly tracked Sayoc down and arrested him in South Florida last year, where he had been living in a van with stickers by President Donald Trump and threatening images of Trump opponents, including some of which he sent explosive packets. Sayoc, who has been held since his arrest, faces life in prison and is scheduled to be sentenced on 12 September.