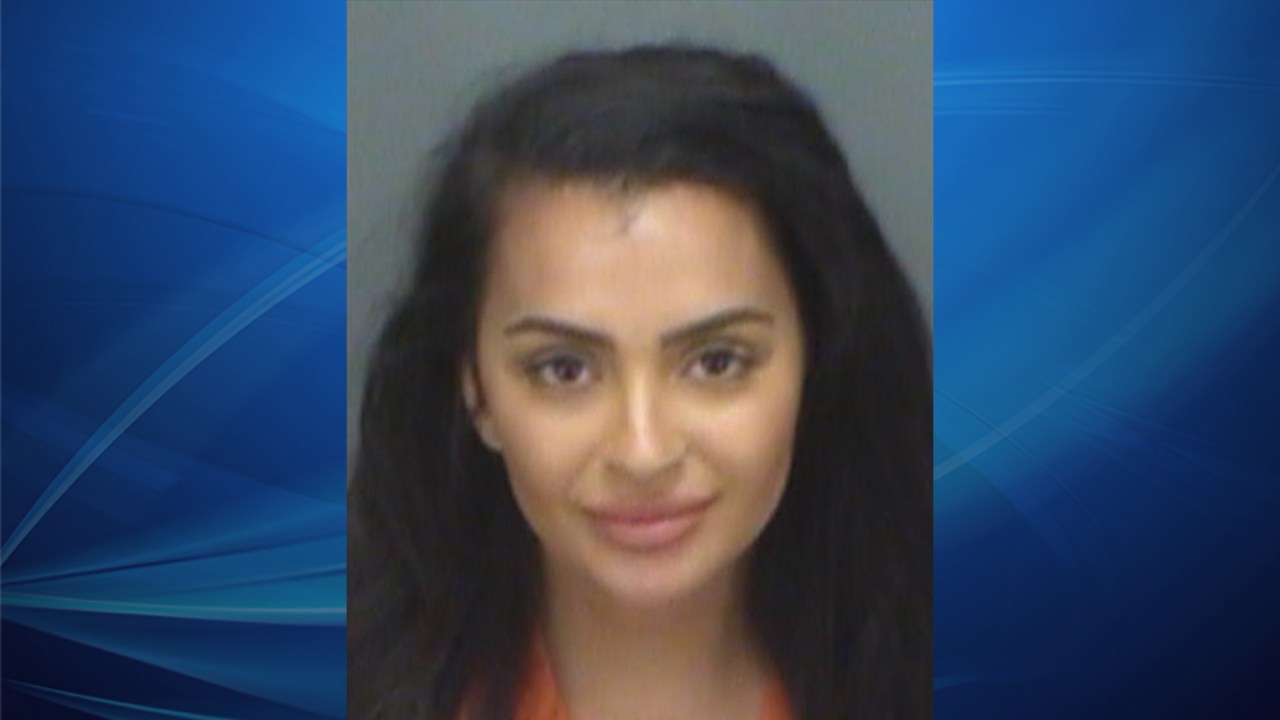 ST. PETERSBURG, Fla. (WFLA) – "Floribama Shore" starred Nilsa Anderson, also known as Nilsa Prowant, was arrested Friday night in St. Pete after she flashed her breasts to a crowd and then kicked a car window when being asked to leave.

According to police, Anderson was standing on a balcony at 260 First nightclub, located at 260 1 Ave N in St. St. Petersburg, Florida, when she is called to the crowd below to get her attention and flashed her breasts.

She was then escorted to her car to leave the area when her behavior became "belligerent and erratic," according to the arrest report.

Police say before she was driven away, Anderson kicked the rear driver side window, shattering the window and knocked broken glass into the street.

According to St. Pete police, she was charged with disorderly conduct and exposure of sexual organs. Anderson has bonded out of jail with a total bail of $ 400.

Michael Stanley, rock legend in Cleveland and well-known local radio and television personality, has died at the age of 72