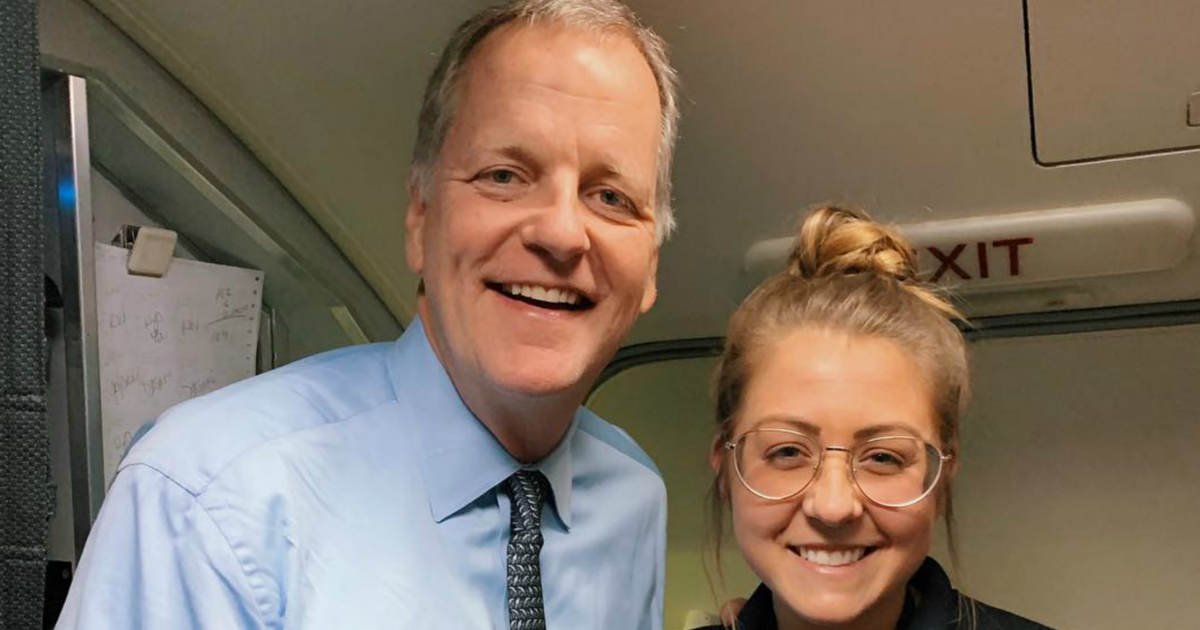 An American Airlines flight attendant dropped a tray of drinks on the airline's CEO – and she documented the incident on Instagram, writing, "I WAS MISSED."

Maddie Peters said "not once" in her four years with the airline had played a drink on a passenger. But that changed when, according to her account posted online, she was recently serving drinks in first class. A passenger bumped into her tray "and the drinks go flying." "I wanted to drop dead right there in the aisle," she posted. "(Like I still employed ?!) I'm still slightly traumatized / embarrassed."

The incident happened on a recent flight from Phoenix to Dallas. The CEO, Doug Parker, had introduced himself to the flight's crew members when he boarded the aircraft, The Associated Press. [19659] Peter said, though, that "luckily" Parker was "a good sport." She also said he was "super cool."

"He later came back and we chatted for a little, and joked about the rest of the flight," she said.

"When he was getting off the plane he told me he'd never forget me … that's a good thing right? "