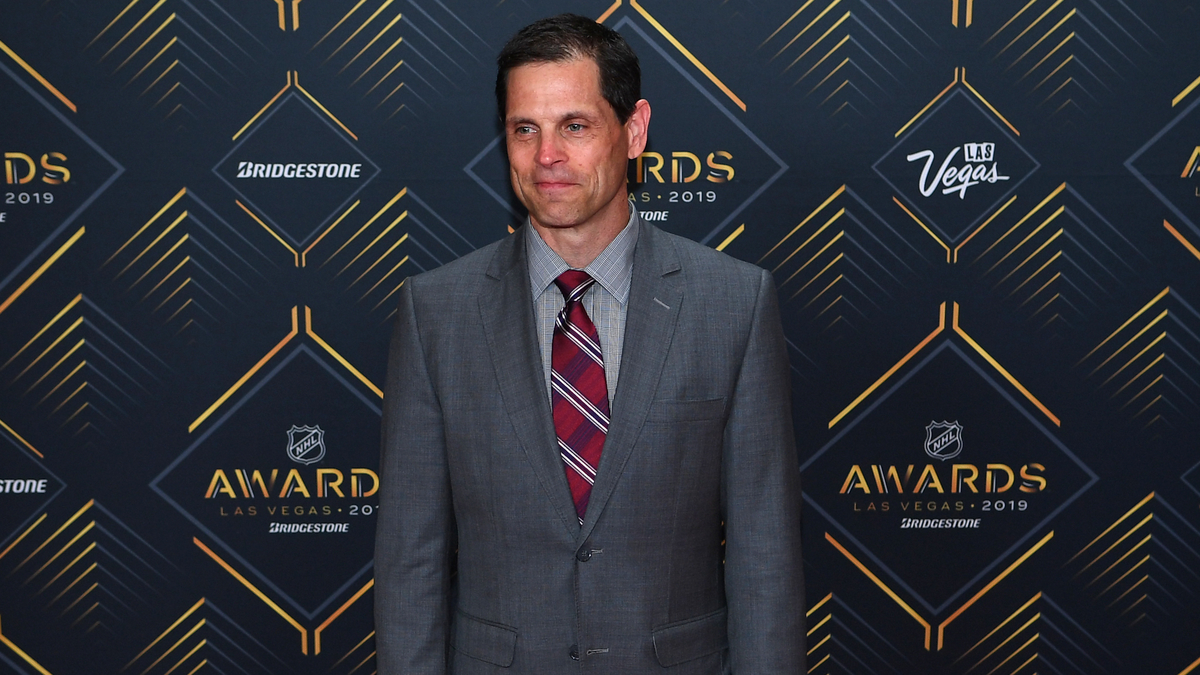 The NHL trade deadline is only two days away, and the Boston Bruins are expected to be involved in some form.

In anticipation of the deadline day, here are a few thoughts on the Bruins.

– We discuss this in detail on the prestigious “NESN Bruins Podcast”, but there has been a lot of talk about whether the Bruins should act for a goalkeeper.

The vote here is no.

Tuukka Rask’s health is obviously worrying, but Jaroslav Halak should not be on the COVID-19 list forever. First, if Rask’s injury for any reason is a long-term problem, no Goalkeeper Bruins would acquire in a trade would be able to replicate what Rask offers.

Next, consider that probably any goalkeeper traded will be a player eligible for dropout. It is unlikely that Boston would have three goalkeepers on its active list, and to send the third goalkeeper down to the taxi squad, they would have to go through exceptions.

Sending a goalkeeper through exceptions this season has not been easy: Anton Forsberg (several times), Alex Stalock, Troy Grosenick and Eric Comrie have all been claimed.

The online miner most often mentioned in trade rumors is Jonathan Bernier. It just does not seem worth it for the Bruins to give up an asset or two for him, only to have to risk him for exceptions when / if Rask and Halak are healthy.

7;ve seen good things from Jeremy Swayman and Dan Vladar. And while they should not replace a healthy Rask or Halak, they turn out to be more than skilled contingency plans.

– We get into more detail on this in our upcoming “under radar players that the Bruins could pursue” piece, but a drum we have been beating for a long time is that the Bruins must pursue Andreas Athanasiou.

We will go ahead and re-ignite it now.

He has eight goals and seven assists in 30 games with the Los Angeles Kings, with whom he signed a cheap, one-year deal in the offseason. He’s not much of a defensive player, but he’s a great skater who loves to shoot and can play a physical game.

He makes sense as a winger who can play pretty much anywhere in the top nine. Plus his cap hit ($ 1.2 million) is low enough for the Bruins to acquire him and still make a few other moves.

– The Bruins defense has been broken through this season, so we would be shocked if Boston did not make an attempt at a depth defender.

First, it doesn’t look like a big-time blueliner is there to have – short by David Savard – especially with the Nashville Predators turning a corner, making Mattias Ekholm more and more unlikely to be moved.

But the Bruins have been left shorthand so many times and forced to patch things up on the back that we would be shocked if they did not go for someone representing an upgrade over Jarred Tinordi and Steven Kampfer.

– We do not know who it would be. Brandon Montour or Colin Miller could be options, perhaps Dmitry Kulikov. We have carried the idea of ​​Alex Goligoski before. It sounds like a lot of teams can be salespeople, so there are probably guys available that no one knows about.

– We end it with this nugget from The Athletic’s Pierre LeBrun: “The sellers are exceeding the buyers right now, as far as I can see. I have this weird feeling that prices can get crater on Monday and some decent players may be available at cheaper prices. ”

That could be great news for the Bruins. We are constantly thinking of the Bruins’ trade with Marcus Johansson in 2019, which cost Boston a second round and a fourth round. The third line with Johansson, Charlie Coyle (also acquired the deadline) and Danton Heinen was one of the Bruins’ most stable lines that was after the season, and Boston did not have to give up a ton to make that happen.

The Bruins never positioned themselves to be sellers, but there is even more incentive to be buyers, and great at it, if LeBrun’s understanding is correct.