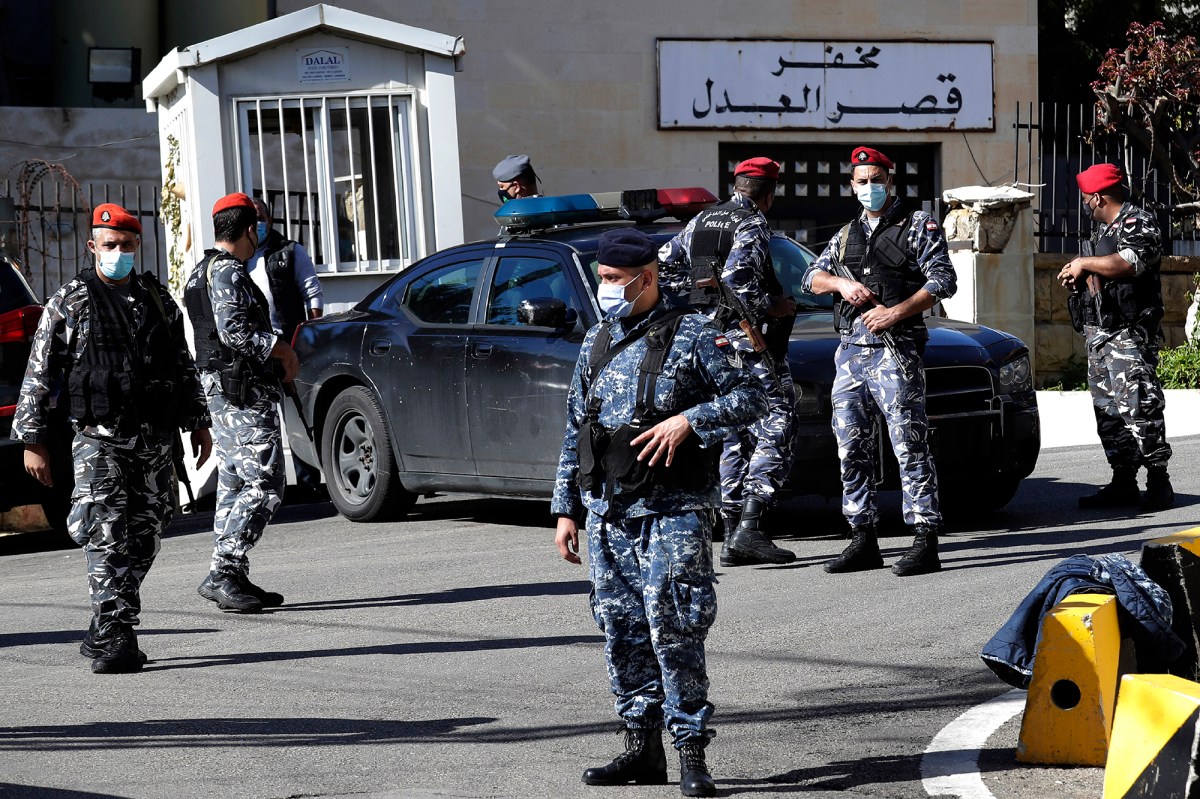 Five Lebanese prisoners died on Saturday when their getaway car crashed into a tree.

The men were in a group of nearly 70 inmates before the trial, which broke out of a detention center on the outskirts of Beirut, Reuters reported.

Lebanon’s internal security forces did not provide details about the escape, which is being investigated. A prisoner was injured and taken to a hospital, but it was not clear if he was in the car.

Authorities have so far captured 15 prisoners and four have surrendered.

In the spring, prisons throughout Lebanon revolted, and families called on their loved ones to be released because of the spread of COVID-1

9, according to Amnesty International.

The human rights group reported that officials have worked to improve conditions, but should release prisoners who have served their time and should review prisoners placed during the trial.