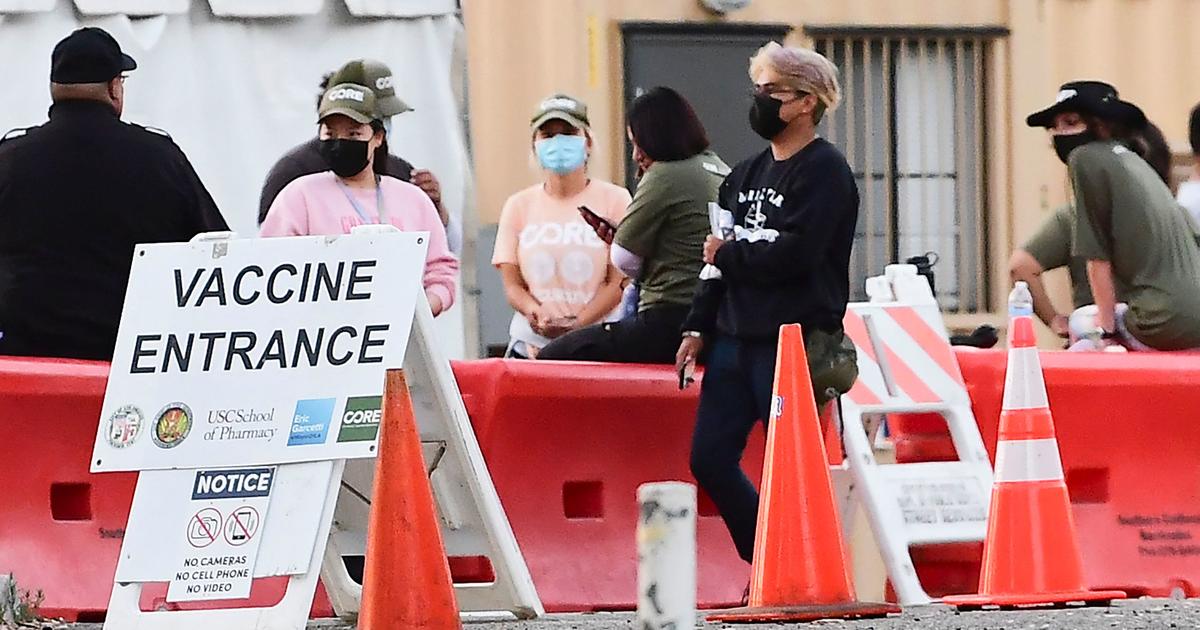 Five under-vaccinated regions in the United States could endanger the entire nation, according to researchers at Georgetown University. The fear is COVID-19 could mutate so markedly in these areas that it could defeat vaccines.

The Biden administration is sounding the alarm about a rapid increase in the Delta variant, which is significantly more widespread than previously assumed.

“To be clear, there is likely to continue to be an increase in the number of unvaccinated Americans,” White House COVID-19 response coordinator Jeff Zients said.

A study published in the journal Nature on Thursday suggests that only one dose of a vaccine provides little protection against the Delta variant. There are 25 million people in the United States who have received only one shot, and 140 million are unvaccinated, leaving 45% of the country at risk, according to the Centers for Disease Control and Prevention.

In Missouri, the Delta variant accounts for 73% of new COVID cases, according to the CDC. In Texas, a youth camp near Austin may be the nation’s latest super-spreading event. More than 100 cases have been confirmed, and officials fear the number may eventually reach the top 200.


“We believe this is an outbreak of the Delta variant,” said Dr. Philip Keizer, Galveston County Local Health Authority.

“Most patients that we see hospitalized with COVID-19 with the Delta variant, the vast, vast majority of these patients are unvaccinated,” said Dr. Wesley Long, director of medical microbiology at Houston Methodist Hospital.

Dr. Anthony Fauci, the country’s leading expert on infectious diseases, said those most vulnerable and living in areas with low vaccination should take precautions.

“If you are an elderly person, or if you have a person with an underlying illness, you may want to go the extra mile to wear a mask if you are indoors,” he said Thursday.