First look at season 5B, premiere May 28 – Deadline 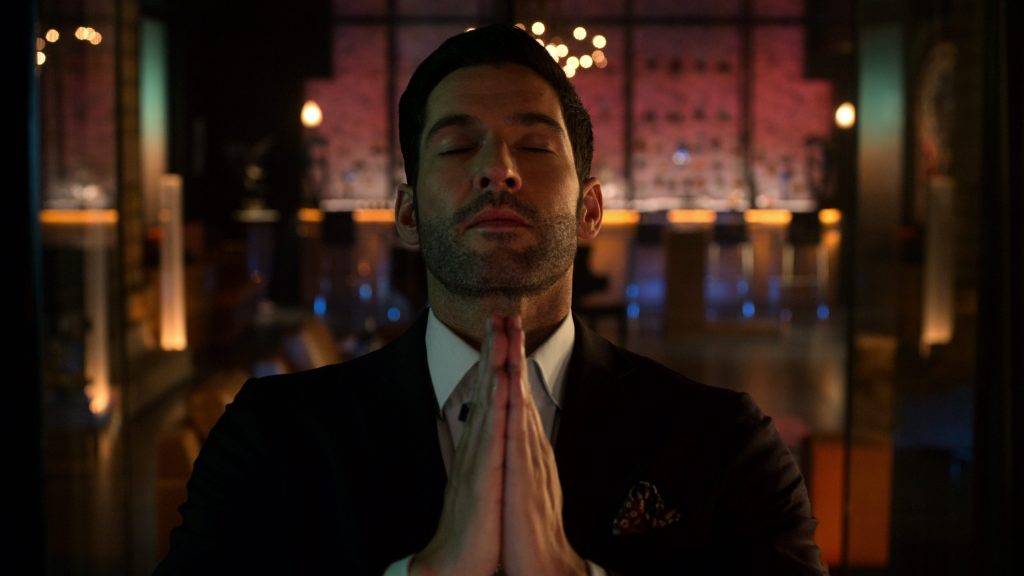 Netflix today unveiled the trailer for Lucifer Season 5B, which debuts globally on May 28th.

Based on a DC Comics character created by Neil Gaiman, Sam Kieth and Mike Dringenberg, found in comics The Sandman, the popular fantasy series is centered around Lucifer Morningstar (Tom Ellis), the bored and unhappy lord of the hell who one day decides to resign his kingdom and relinquish his throne. Then he walks towards Earth and anchors himself in the City of Angels – and there he offers some help to LAPD detective Chloe Decker (Lauren German), while he tries to understand humanity better.

In the second half of season 5, God (Dennis Haysbert) himself arrives on Earth. Secrets are revealed and heroic victims are brought who will change the world forever.

Originally ran for three seasons on Fox before jumping to Netflix, Lucifer returned in the first half of its fifth season in August. The supernatural series, developed for television by Tom Kapinos, ends with season 6.

For a glimpse of the last chapter of Lucifer, click on the video above.