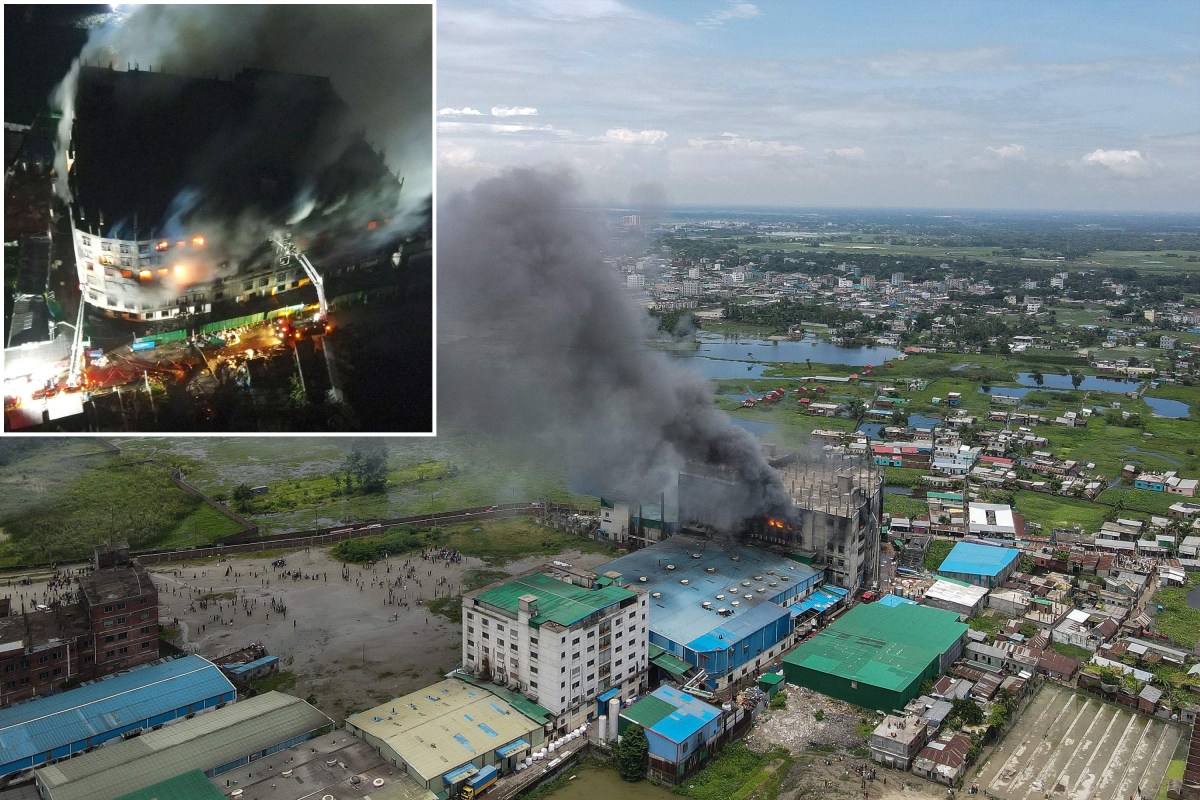 DHAKA, Bangladesh – Bangladesh television stations say at least 49 people have died in a fire that broke out at a food and beverage factory outside the country’s capital.

A fire department official, Russel Shikder, confirmed that a fire started Thursday night at the five-story Hashem Food and Beverage Ltd. factory in Rupganj, just outside Dhaka. He said further details were not yet clear.

Ekattor TV quoted an unidentified senior firefighter as saying on Friday that at least 49 people had died. It said rescuers were trying to recover the bodies from the burned factory, which was locked from the inside when the fire started, and had so far found 17 bodies.

Details of the cause of the fire, how many people were inside the factory and how many were missing were not immediately available.

Bangladesh has a tragic history of industrial disasters.

In 2019, at least 67 people died in a fire in the oldest part of Dhaka, a 400-year-old area crowded with apartments, shops and warehouses. In another fire the same year, at least 25 people died when a multi-story commercial building was engulfed in flames.

In 2012, a fire broke out through a clothing factory on the outskirts of Dhaka, killing at least 112 people trapped behind its locked gates.

Another fire in Old Dhaka in a house illegally storing chemicals killed at least 123 people in 2010.