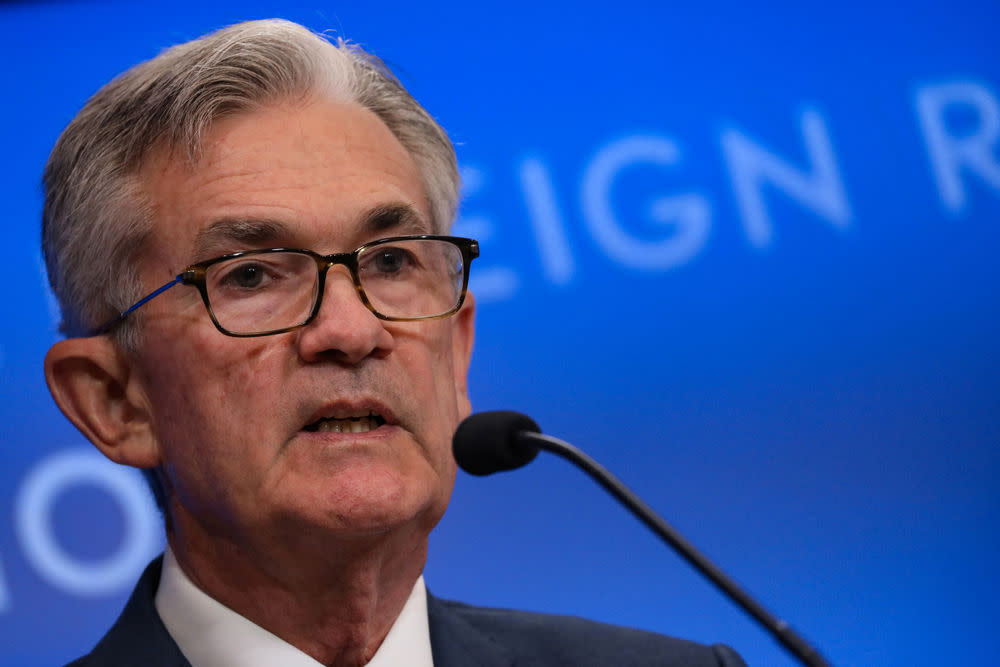 Federal Reserve Chairman Jerome Powell told Facebook to pump the breaks on his cryptocurrency plans, citing a number of red flags about the impending launch of the social network's upcoming Libra. Strange Currencies In June, Facebook announced it would launch its own cryptocurrency, called Libra. The currency would not be fully controlled by Facebook, and instead would be run by a coalition of companies including Stripe, Uber, Mastercard, Visa, PayPal and Spotify as the non-profit Switzerland-based Libra Association. Facebook further signaled its dedication to the project by launching Calibri, a new subsidiary that would create a wallet for the Libra coin. The plan was to launch in next year, but that is (crypto) currently not looking so likely. What’s The Hold Up? Probably aware that Facebook has been embroiled in its share of scandals lately, and its public goodwill is fast evaporating. Coupled with the problems that Bitcoin, crypto's most high-profile e-cash company, has been having, and it's no surprise that regulators are a bit skittish. In a Congressional committee meeting earlier this morning, Powell raised concerns about privacy, money laundering, consumer protection, financial stability – all issues the crypto community is still working through. Powell said the project cannot go forward until Facebook has called these weak spots, and called for a Libra oversight that is "careful one, not a sprint to implementation." Bit by Bit Cryptocurrency has captured the imagination of investors and financial analysts, with some calling Libra a validation for crypto-currency and a sign that it will go mainstream. Maybe. And Facebook could never use a win these days. But for now red tape, regulator concerns and the still sketchy reputation cryptos has suggested that it's not ready for prime time just yet. -Michael Tedder Photo: Brendan McDermid / Reuters

New evidence that Covid-19 antibodies reduce the risk of reinfection