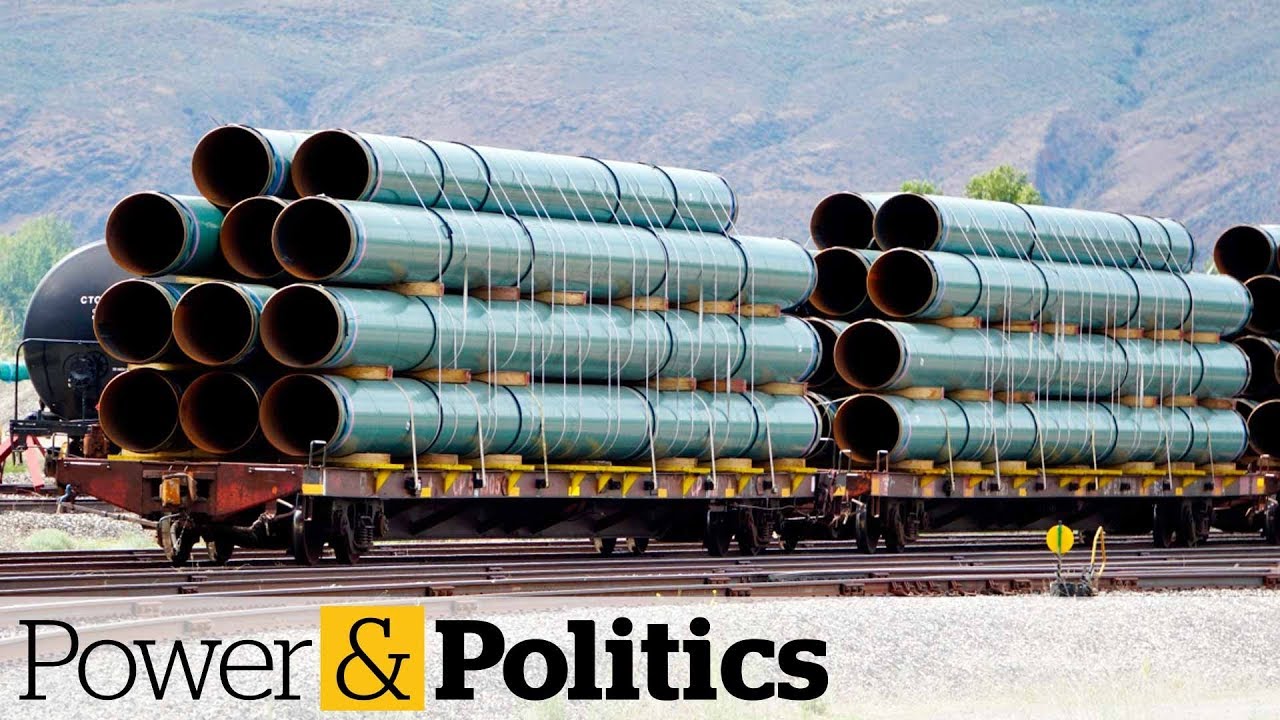 Prime Minister Justin Trudeau and his cabinet decide on Tuesday whether Greenlight will expand the Trans Mountain expansion project.
To read more: http://cbc.ca/1.5176238

»» »» »» »» »» »» »
For more than 75 years, CBC News has been the source of the Canadians' turn to keep them informed of their communities, their country and their world. Through regional and national multi-platform programming, including CBC Television, CBC News Network, CBC Radio, CBCNews.ca, Mobile and On Demand, CBC News and its internationally acclaimed team deliver award-winning journalists the breaking stories, issues, analyzes, and personalities that matters to Canadians.