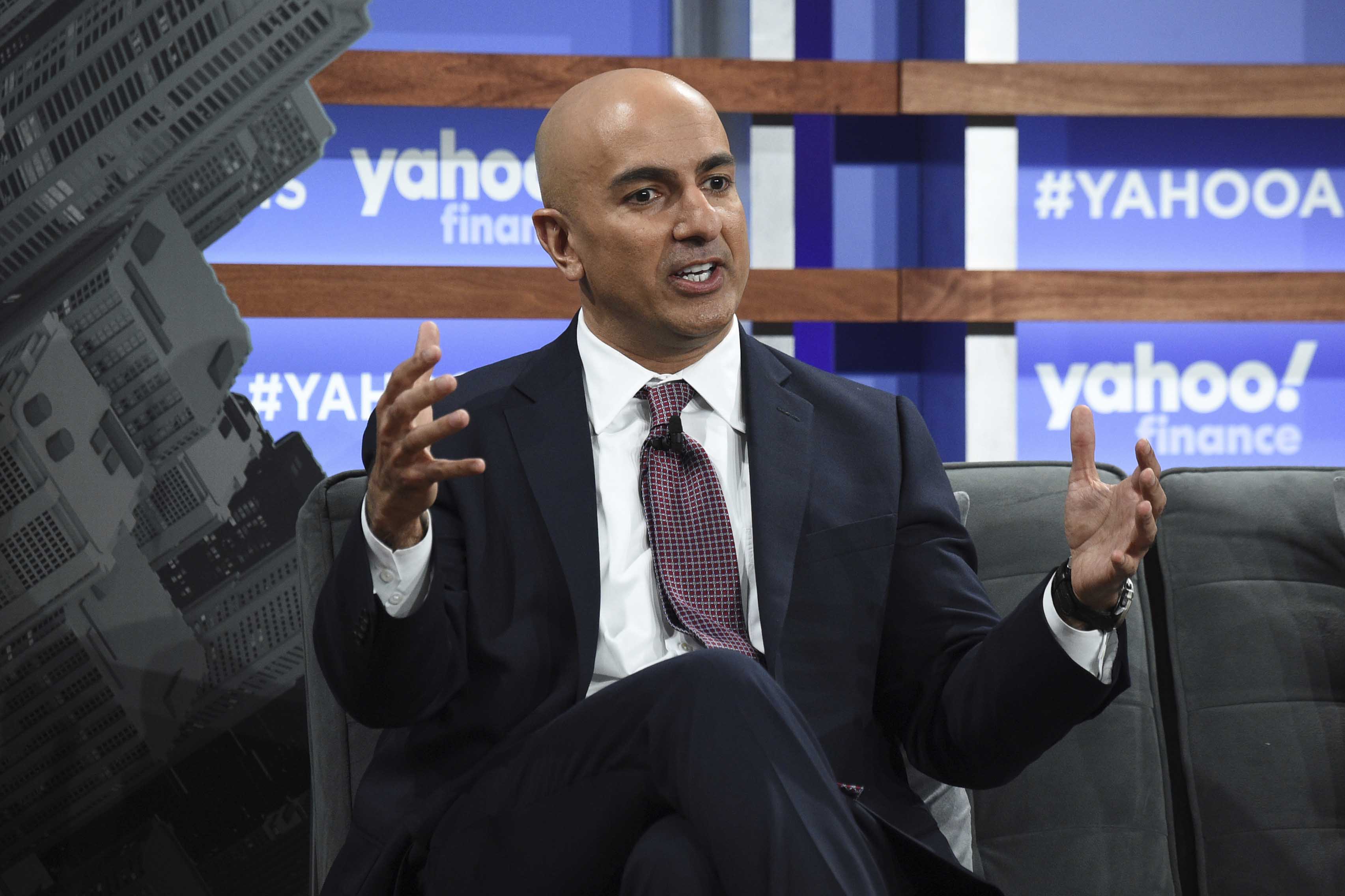 A senior Federal Reserve official on Tuesday condemned an unusually direct condemnation of how black Americans are treated by law enforcement, saying that rebels at the Capitol building last week had been black, they would not have come out alive.

“If it were black militants, armed militants storming the US Capitol, I think they would all be dead by now,” Minneapolis Fed President Neel Kashkari said during one of a series of events the Fed system has hosted racism and the economy. “It is the sharpest example of racism and differences in our society.”

Kashkari did not explain what he meant by his remarks. A number of Capitol police officers suffered injuries defending lawmakers, aides and journalists from the attack, and one, Brian Sicknick, died late Thursday. But there are also videos showing a small number of officers pulling barricades down on the rebels and in another case stopping for a photo with one of them.

Reddit sent AMC and GameStop stock to the moon. Why and what is happening now