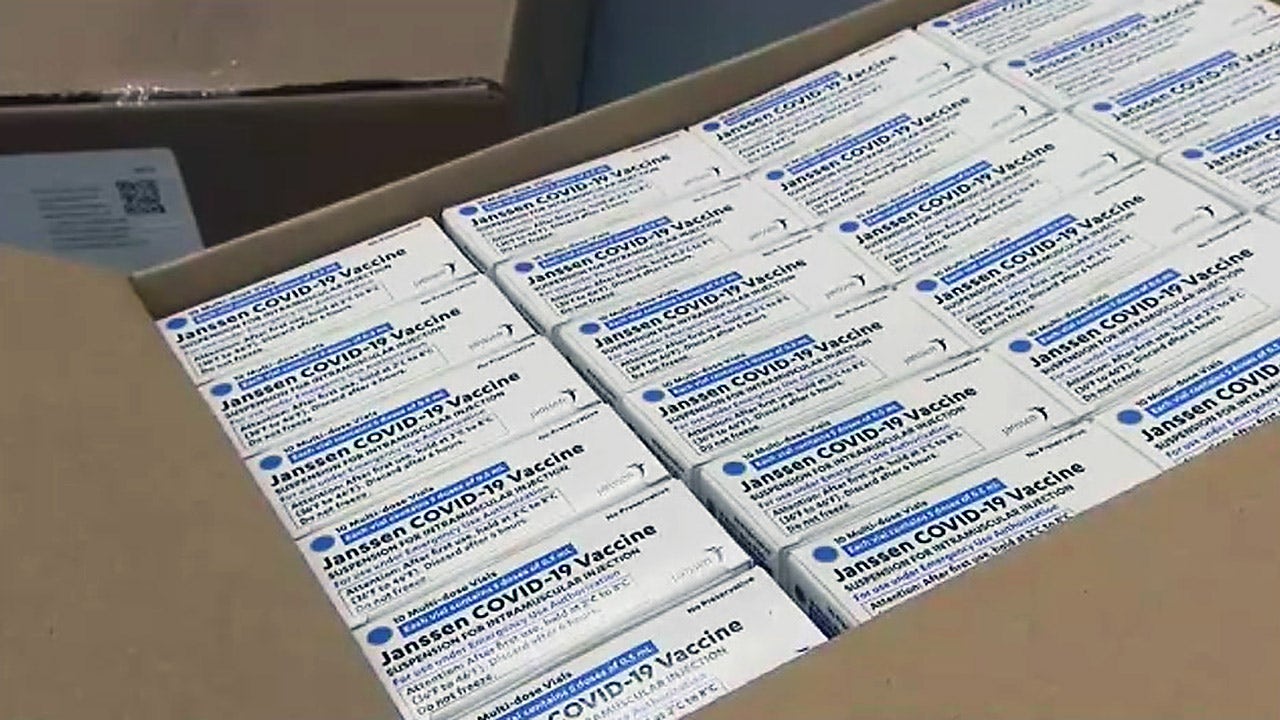 Johnson & Johnson declined to comment on a report that the FDA said was throwing away 60 million doses of its COVID-19 vaccine, which was produced at a troubled Maryland facility over concerns about possible contamination. The report, published by the New York Times, quoted people familiar with the situation and comes as the FDA announced that it approved two batches of the vaccine, which was produced at the Emergent BioSolutions facility in Baltimore, but found “several others batches “not suitable for use.

The FDA also noted in a press release released Friday that “additional lots are still under review and the agency will keep the public informed once these reviews are completed.”

This is not the first time the company has been asked to discard doses from the troubled facility. The FDA has repeatedly cited Emergent for problems related to poorly trained employees, cracked vials and mold problems, according to the Associated Press.

A spokesman for Johnson & Johnson declined to comment to Fox News on the matter.

The development also follows a report that federal officials suspended new shipments of the vaccine in an attempt to alleviate states’ accumulation of expired doses. The Wall Street Journal reported Thursday that the Centers for Disease Control and Prevention (CDC) has temporarily ceased to be available to states as several had expressed concern about unused doses being wasted.

The parts stem in part from the 11-day break in the rollout, where agreements were canceled and rescheduled as Modern or Pfizer-BioNTech vaccines. The FDA also moved to eliminate the potential backlog by extending dose expiration dates by several weeks.

Fox News’ Kayla Rivas and the Associated Press contributed to this report.