FBI ends investigation of fires at 3 black churches in Louisiana 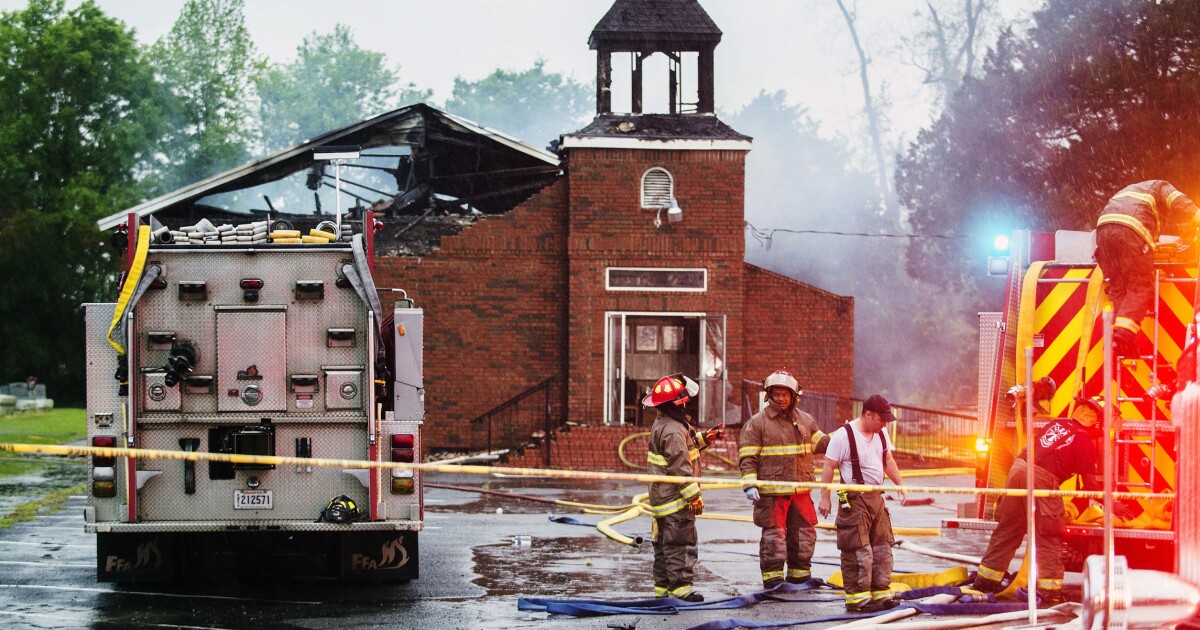 T High historical black churches are burned down in a local Louisiana community, and the authorities also do not exclude fuel, nor that the three fires are related to each other.

"But as we have not bundled the three in St. Landry, we have not linked it in Caddo," said Ashley Rodrigue, a spokeswoman for the Louisiana Office of State Fire Marshal, on Friday.

Local authorities in St. Landry Parish has coordinated with the FBI over the fire that took place over the last few weeks. State Fire Marshal H. "Butch" Browning refused to enter specific details of the ongoing study at a press conference on Thursday, but did not exclude the possibility of arson or fires being part of a wider plan to influence society.

"There is clearly something in this community," Browning said in the statement. "Therefore, it is crucial that the citizens of this society are part of our efforts to find out what it is."

"If you are to turn to a house of God, turn it to resurrection."

St. Mary Baptist Church in the predominantly African American community in Port Barre was the first church fire on March 26. So just a week later, the Greater Union Baptist Church was also on fire, only 8 miles away from St. Mary. A third Mount Pleasant Baptist Church in Opelousas was burned down Thursday, also in the parish, resulting in a wider investigation involving federal authorities.

Local clergymen have encouraged cemeteries to continue participating in scheduled air travel, saying these are the times when society needs to come together even stronger.

Rev. Harry Richard from the Greater Union Baptist Church told the New Orleans News that no one in society should panic or overreact without knowing the full facts.

"I don't know who does it or why they do it, but I don't want to be the one to inject race into it," he said.