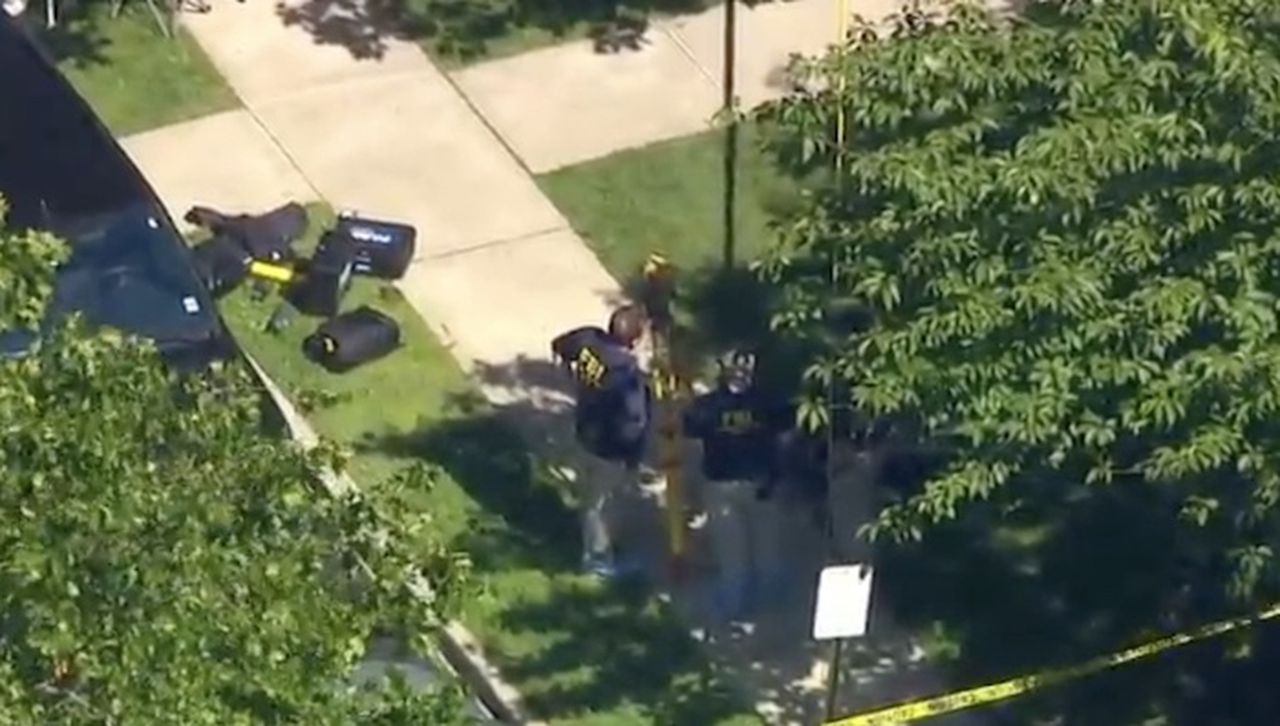 A suspect involved in the kidnapping of a 17-year-old boy from Philadelphia was shot and killed by FBI agents early Wednesday in a home in Bergen County while the teenager was found in security, officials said.

FBI agents from field offices in Newark and Philadelphia tracked down a suspect to an apartment in northwestern Leonia, where a confrontation ensued when agents entered the residence at Lakeview Apartments near Grand Avenue, according to authorities.

During the confrontation, a male suspect was shot and killed by agents, the FBI said in a statement. The victim was not injured and was in custody for law enforcement, the FBI said.

The FBI said agents along with the Philadelphia Police Department this week investigated the kidnapping of the boy from Philadelphia.

“All available resources were deployed in an attempt to secure his safe return, where investigators developed information suggesting he was being held at a location in Leonia, New Jersey,”

“Early this morning, FBI agents responded to Newark agents at the scene. During a confrontation, a male suspect was shot dead. The victim was recovered safely, taken to the hospital for evaluation and released, ”the presidency said in a statement.

A Philadelphia police spokesman confirmed that the incident began with the investigation of a kidnapping Tuesday, but referred further questions to the FBI. FBI officials would not release further details.

Authorities did not reveal the name of the suspect who was killed, or provided further information about the kidnapping and the circumstances surrounding the shooting. The FBI’s Inspection Division investigated the shooting, which is the agency’s protocol, the agency said.

News video showed dozens of law enforcement officers gathered at the scene, who were roped with yellow ribbon.

Leonia Mayor Judah Zeigler said the shooting was out of character for the quiet, close-knit neighborhood.

“Everyone believes that nothing is happening in Leonia, but the reality is that things are happening everywhere,” Zeigler said. “We are very excited that the victim was recovered and not injured.”