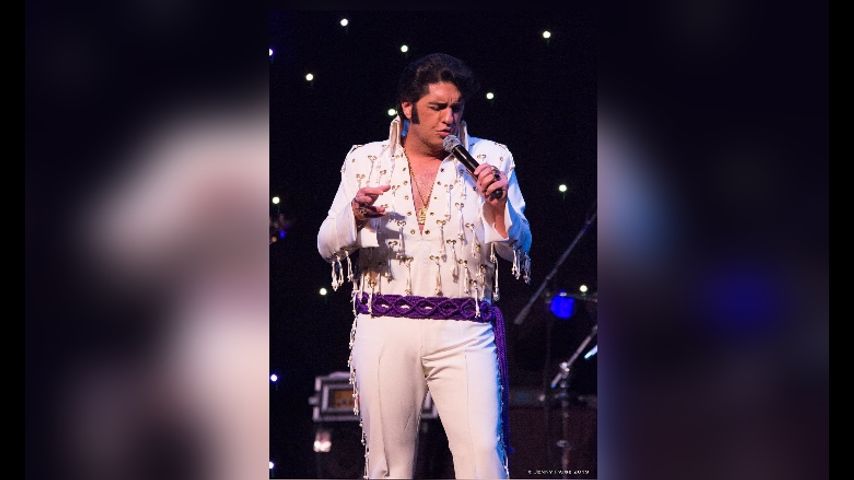 Baglio was shot several times around noon. 3.30 on Homestead Drive. Authorities said 28-year-old Trace Pigott was identified as the shooter.

Pigott was arrested by New Orleans police officers after fleeing the scene with his father, Tommy Ray Pigott. Police are still looking for Tommy Pigott, who will be arrested on charges of principal of second-degree murder.

Pigott is currently sitting in the Orleans Parish Prison on various charges. He will be sent back to Livingston Parish and charged with second-degree murder.

Officials are still trying to find a motive for the shooting. Anyone with information should call the LPSO at (225) 686-2241