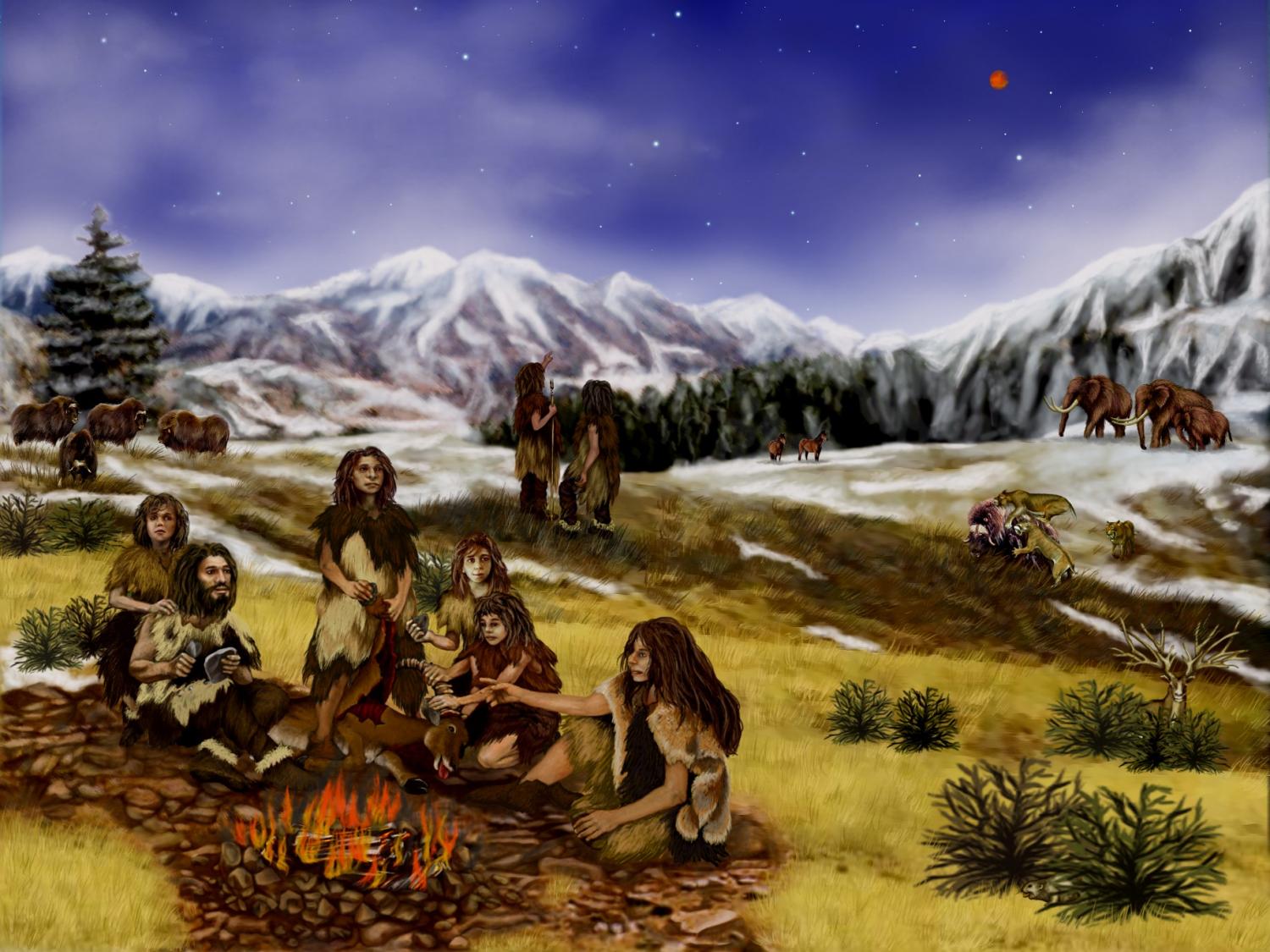 A new hypothesis to Neanderthal extermination supported by population modeling is made in a new study by Anna Degioanni of Aix Marseille Université, France and colleagues, published May 29, 201

The lack of empirical data that allows testing of hypotheses is one of the greatest challenges for researchers studying Neanderthal extinction. Many hypotheses involve catastrophic events such as illness or climate change. To test alternative hypothetical eradication scenarios, Degioanni and colleagues created a Neanderthal population model that enabled them to explore demographic factors that could have resulted in declining populations and population extinctions over a 4000-10,000 year period (a timeframe compatible with known Neanderthal history). The researchers created basic demographic parameters for their Neanderthal eradication model (eg, survival, migration, and fertility) based on observation data on modern hunter-collector groups and existing large monkeys, as well as available Neanderthal paleo-genetic and empirical data from previous studies. The authors defined populations as extinct as they fell below 5,000 individuals.

The authors saw that in their model extinction would have been possible within 10,000 years with a decrease in the breeding frequency

The authors intended to investigate possible Neanderthal eradication scenarios instead of putting a final explanation. The researchers note, however, that this study is the first to use empirical data suggesting that relatively minor demographic changes, e.g. A reduction in fertility or an increase in child mortality may have led to the exhalation of Neanderthal. The authors note that modeling can be a useful tool for studying Neanderthals.