Facebook’s first smartwatch will reportedly have a detachable camera 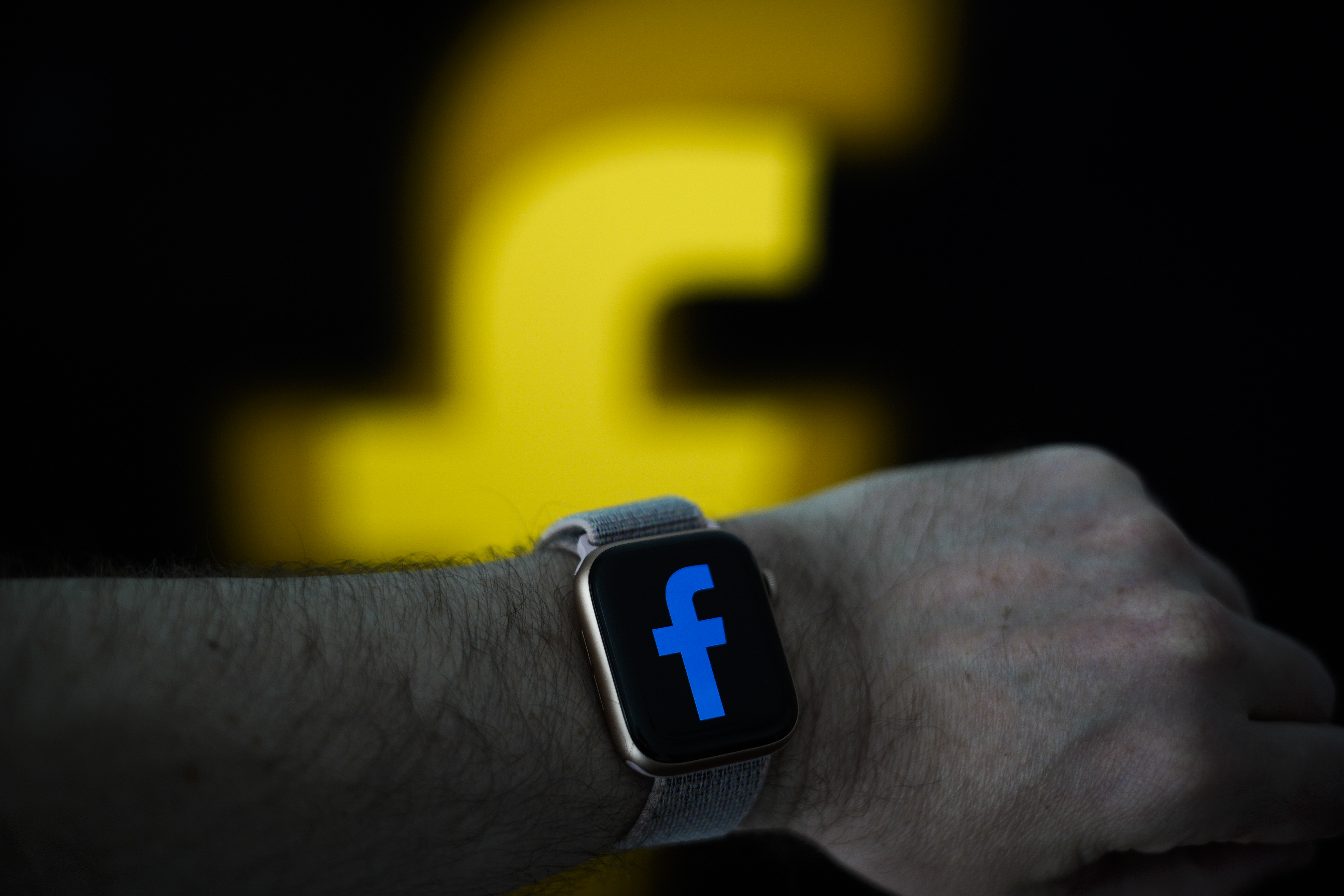 More details have emerged. The company’s next transition to hardware may include a dual-camera display that can be detached from a stainless steel frame to take photos and videos.

You would be able to share your footage across Facebook services according to The edge. This includes Instagram, which has only officially supported phone uploads since it debuted in 2010. The display device will reportedly have a front camera for video calls and a rear 1080p with autofocus. There may be third-party accessories that you can attach the device to. A drone accessory would make a lot of sense.

Facebook’s smartwatch is expected to arrive next summer. It̵

7;s not yet clear how much Facebook plans to charge for its first smartwatch, but it could be around $ 400.

The watch could have a heart rate monitor, which can make it difficult to sell for some given the company’s handling of user data over the years. The device is also said to offer LTE connectivity. As such, those who buy it do not necessarily have to pair it with a phone, which reduces Facebook’s dependence on iPhone and Android devices to some degree. That said, the watch will likely use a custom version of Android, and there will likely be an accompanying phone app.

According to the report, later versions of the smartwatch (which is already said to be under development) will offer a way for people to interact with another product that Facebook has mentioned publicly: augmented reality glasses.

It is somewhat possible that Facebook could decide not to proceed with its watch plans. But considering that the company has reportedly plowed around 1 billion. In smartwatch development, there seems to be little chance of that happening.

Facebook has had mixed success with hardware over the years. Although Oculus seems to be doing well, it does not seem that Portal smart screens have set the world on fire. Facebook’s brief attack on smartphones along with HTC was a failure. HTC First reportedly sold only about 15,000 devices.

Facebook Vice President of Augmented and Virtual Reality Andrew Bosworth responded to the latest report on Twitter. Although he did not confirm plans to release a smartwatch, he also did not exactly deny the details.

“We’ve said we want AR glasses to be really useful – we’re investing in technologies across the board that make this interaction feel more natural and intuitive,” Bosworth wrote. “This includes research like EMG, haptics, adaptive interfaces that could come together in a wrist-based form factor.”