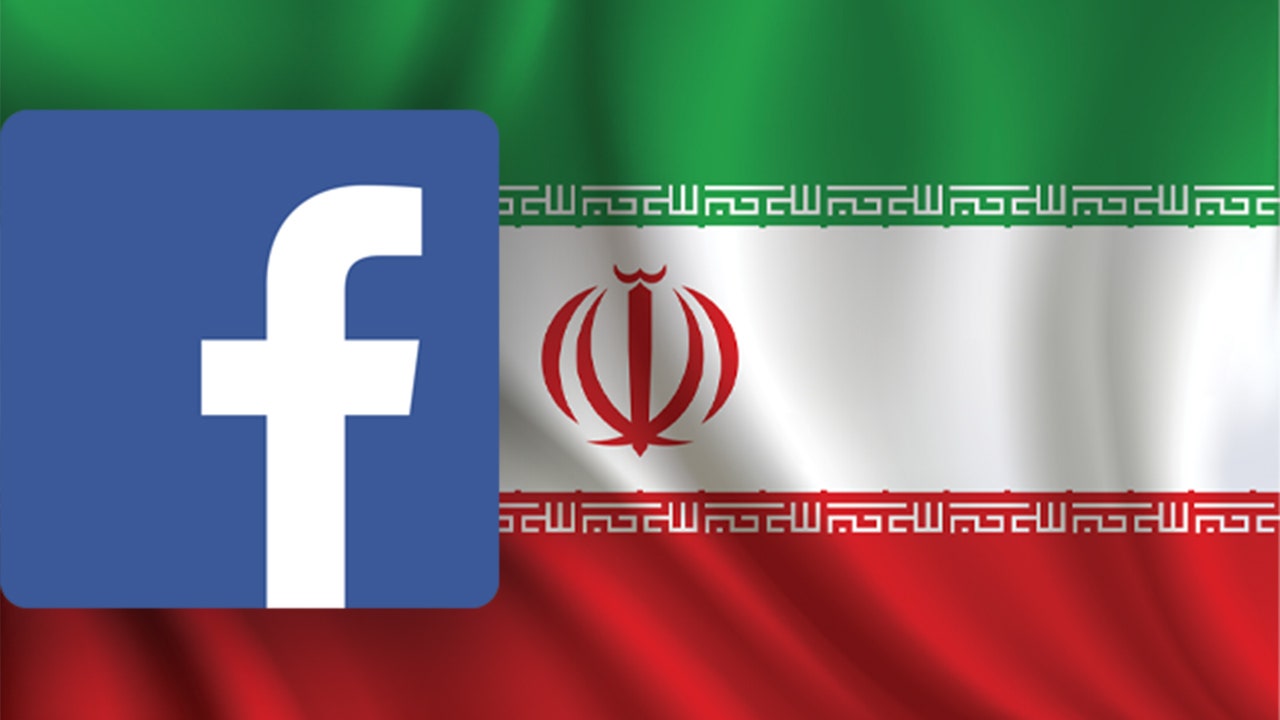 The relocations were tied to results from FireEye, a US cyber security company that uncovered the activity in August 2018. The entities left users resident in the United States and parts of Europe and tried to contact politicians, journalists, academics, Iranian dissidents and other public people, according to a statement from Facebook. [19659003] The affected entities seemed to convey information that promotes Iranian interests – for example, spreading support to Iran's nuclear agreement, while trump's management policies and attitudes were down. In some rare cases, they rejected the usual political agenda to spread pro-Trump and anti-Iran messages, a tactic to be distracted, according to FireEye's analysis.

"It is possible that these accounts sought to build an audience with antipathetic views to Iran, which could later be targeted by pro-Iranian messaging," said FireEye's research.

Said Facebook, "We're constantly working to discover and stop this type of activity because we don't want our services to be used to manipulate people."

Facebook said the FireEye analysis asked for an internal investigation of Iran-based disinformation, which allowed the site to identify fake accounts and take them down.

Facebook promised to move on with information campaigns on its platforms by "investing heavily in creating better technology, hiring more people and working closer with law enforcement agencies, security experts and other technology companies. "