Facebook is just as bad for democracy as cigarettes, tech experts say 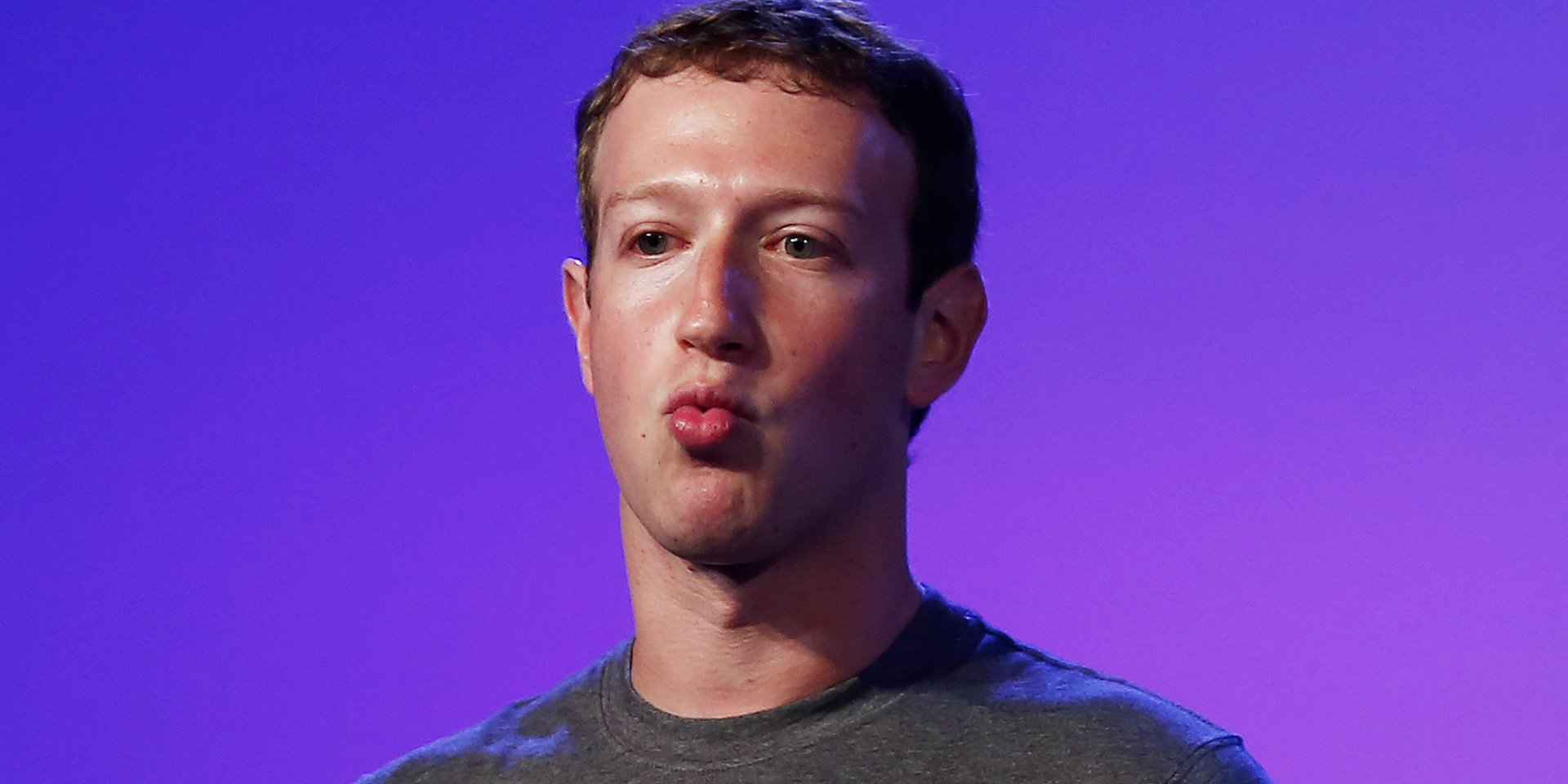 According to CNBC, Salesforce CEO Mark Zuckerberg's social network said regulated by US lawmakers with the same strength as the cigarette industry.

It's a theory he has since built on a number of occasions, perhaps most vividly in November, when he told tech journalist Kara Swisher: "Facebook is the new cigarette. It's addictive, it's not good for you who are people who are trying to make you use it, that even you do not understand what is happening. "Since then, Facebook has continued to be used as a tool for democratic interference and has been at the center of gigantic computer scandals, not at least Cambridge Analytica breach. And the people Benioff's credits in helping him come to his opinion are more convinced than ever that Facebook is so bad for democracy as smoking and there is a need for action.

Jim Steyer, founder of Common Sense Media, who lobbies for better protection of children online, was one of the people Benioff spoke to before finishing on Facebook.

"We believe there are major problems with addiction, attention and distraction caused by social media platforms," ​​he told Business Insider. "Last year was a tipping point in the relationship between the technological and global community. The emperor turned out to have no clothing, which means Facebook. And Facebook and others were subjected to attacks on our democratic institutions."

Roger McNamee, an early Facebook investor and former mentor to Zuckerberg, was another who discussed the tobacco analogue with Benioff.

He told Business Insider: "Marc Benioff has chosen to look at this through the public health lens, which in my opinion is the exact right starting point."

"The incentives to manipulate attention are about prying on the weakest elements of human psychology. It is no longer enough to know much about us, the goal is now to change what we think and what we do."

Steyer added: "The comparison of cigarette was fantastic in my opinion, because the average person gets it… A global conversation is needed on this, and there must be common sense regulation of the technical companies."

Read more : Marc Benioff says that Facebook looked like a "train wreck" even before it was hit by a number of crippling scandals.

A breakup could be a cure.

Common Sense Media CEO was involved in the drafting of new privacy laws in California and was in Brussels in Belgium last week to speak with lawmakers on GDPR and other tech regulation.

"People are now aware that there must be a balanced approach to tech. The idea that they will protect public interest and self-regulation is folly. You need a much more public-interest approach," he explained.

McNamee believes that corporate power, like Facebook, Google and Amazon, should be limited. For a while to Time magazine before publishing its book next month, he suggested preventing them from making purchases and preventing data sharing between affiliates.

"The economy would benefit from breaking them up," he added. Steyer said: "Maybe they should be forced to dispose of Instagram and Facebook. [A breakup] would not be a bad idea at all. Let them concentrate on their core business."

Facebook refused to comment. COO Sheryl Sandberg told the DLD conference in Munich on Sunday that Facebook is open to working with regulators and striving to improve. "We need to stop abuse faster and we need to do better to protect people's data. We have recognized our mistakes, "she said.