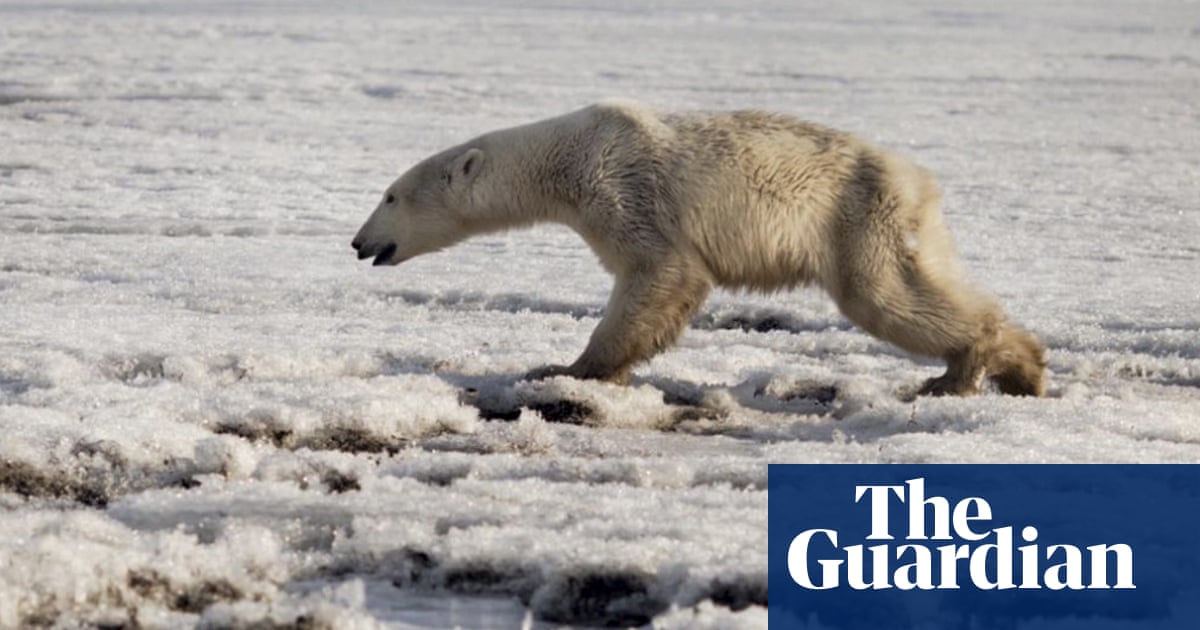 A village in Russia's eastern Kamchatka peninsula has been stunned by the sight of a polar bear for food hundreds of miles from its usual habitat.

Russian media reported on Wednesday that the exhausted-looking animal apparently traveled from Chukotka to the village of Tilichiki on Kamchatka, some 700km (434 miles) south.

Environmentalists said the bear could have lost its sense of direction while drifting on an ice floe.

is getting warmer, hunting environment gets smaller and less convenient, ”said Vladimir Chuprov or Greenpeace. “The ice is receding, and polar bears look for new ways to survive. And the easiest way is coming to people. ”

Authorities in Kamchatka were preparing a rescue effort later this week. They plan to use a sedative to put the bear to sleep and then airlift it to Chukotka in a helicopter.