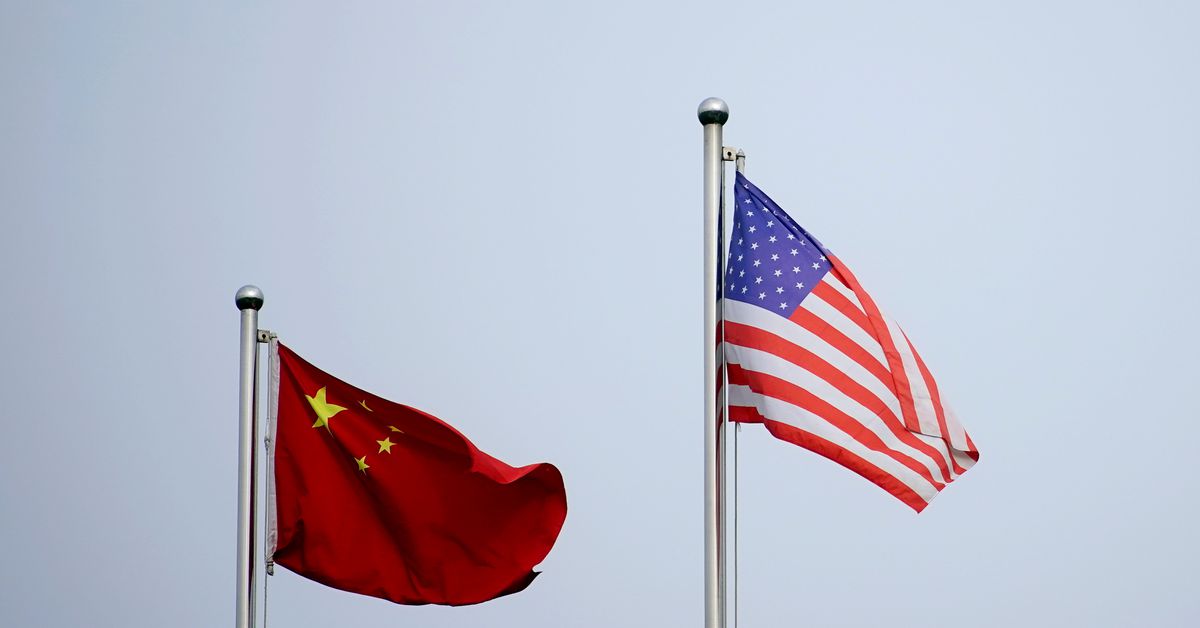 With the basis of a global tax deal finally finalized by the G7, officials are hanging on to a clash of exceptions and other cuts to specific industries and particular economic zones, with China at the center.

The group of seven wealthy, industrialized states agreed on 5 June to support a minimum tax rate of at least 15% and how to share rights to tax the largest companies operating across borders in their countries.

But the official communication from the G7 finance ministers did not mention whether exemptions and exemptions should be granted in broader negotiations along the way, leaving a critical question pending.

“If you want to enforce minimum taxation, you may be of the opinion that no cuts should be made because you have to impose the minimum tax. But that is not realistic,” said professor of law in Denmark, Robert Danon.

Some are now reluctant to abandon these tools, including China, which for decades has used special low-tax economic zones to attract foreign investment, which has been central to its economic development.

An official who was briefed on talks said Beijing had “legitimate concerns” about such zones, but China also offers attractive tax rates to its technology companies, some of which, like Alibaba and Tencent (0700.HK), are incorporated into the Cayman Islands, where is no corporation tax.

Another official told Reuters that China was against the 15% agreed by the G7 and that winning cuts would be its condition for getting behind the rate.

So far, other G20 countries entering the market are gathering behind the G7 with the finance ministers of South Africa, Mexico and Indonesia backing the deal in a Washington Post-op oath.

“I am convinced that in the end we will also reach an agreement with China. Because as always in such international negotiations, it will be a give and take,” said one negotiator.

So far, Beijing has kept its cards close, with the Foreign Ministry saying G20 finance ministers should address all sides’ concerns.

Nearly 140 countries must agree on an online meeting on 30 June – 1 July on the future rules for cross-border taxation before handing over the package to the G20 in support of a meeting on 9-10 July.

The Organization for Economic Co-operation and Development, which has managed the talks at a technical level, said in a plan for the global minimum tax in October that action could be taken to exclude investment funds, pension funds, government wealth funds, public bodies, international organizations and non- profit organizations.

Although largely undisputed, this is not the case with an OECD proposal in the plan that international shipping may fall outside the scope of the minimum tax.

Many EU countries tax shipping companies based on their ship’s carrying capacity to deter them from registering ships in tax havens, which has helped push the sector’s average effective tax rate to just 7%, according to calculations by the International Transport Forum at the OECD.

“Maritime nations make strong arguments for an exclusion, but there are some countries that are against any exclusion,” said ITF ship expert Olaf Merk.

Meanwhile, countries also need to decide whether there should be exclusions in parallel talks on how to share the rights to tax excess profits from the world’s 100 largest and most profitable companies.

Britain is already looking for an exclusion for its key financial sector in the technical discussions at the G7, say sources familiar with the negotiations.

The OECD’s plan for the taxation of profits, also from October, suggested that exceptions could be made for natural resources, financial services, construction and residential properties, international airlines and shipping companies.

What cuts are included in a final agreement can ultimately determine whether it is a total or partial game changer for cross-border taxation, Danon said.

“My tendency is that we probably end up with something in the middle,” he added.