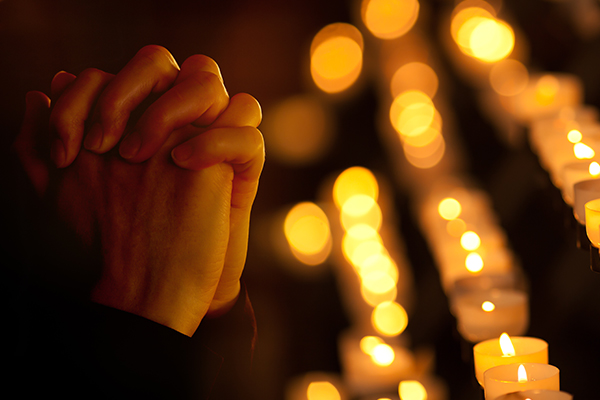 One of Victoria's most senior Catholic priests says he expects the George Pell judgment to drive some people away from the church.

Father Kevin Dillon said that a "large number" of people were already hanging to their faith "by their fingernails" after repeated cases of child abuse in the church.

Father Dillon told Neil Mitchell that he was unfortunately not & # 39; Don't be surprised.

"When you talk to well over 1

00 victims over the years, you are unfortunately not surprised at who has done what," he said.

He said it would have a "devastating" impact on church, but it was largely the church's own fault.

"I still don't think the church itself has accepted its responsibility to the people who have been abused anywhere nearby." Father Dillon who has been a long hour

Click on PLAY below to learn more about 3AW Mornings