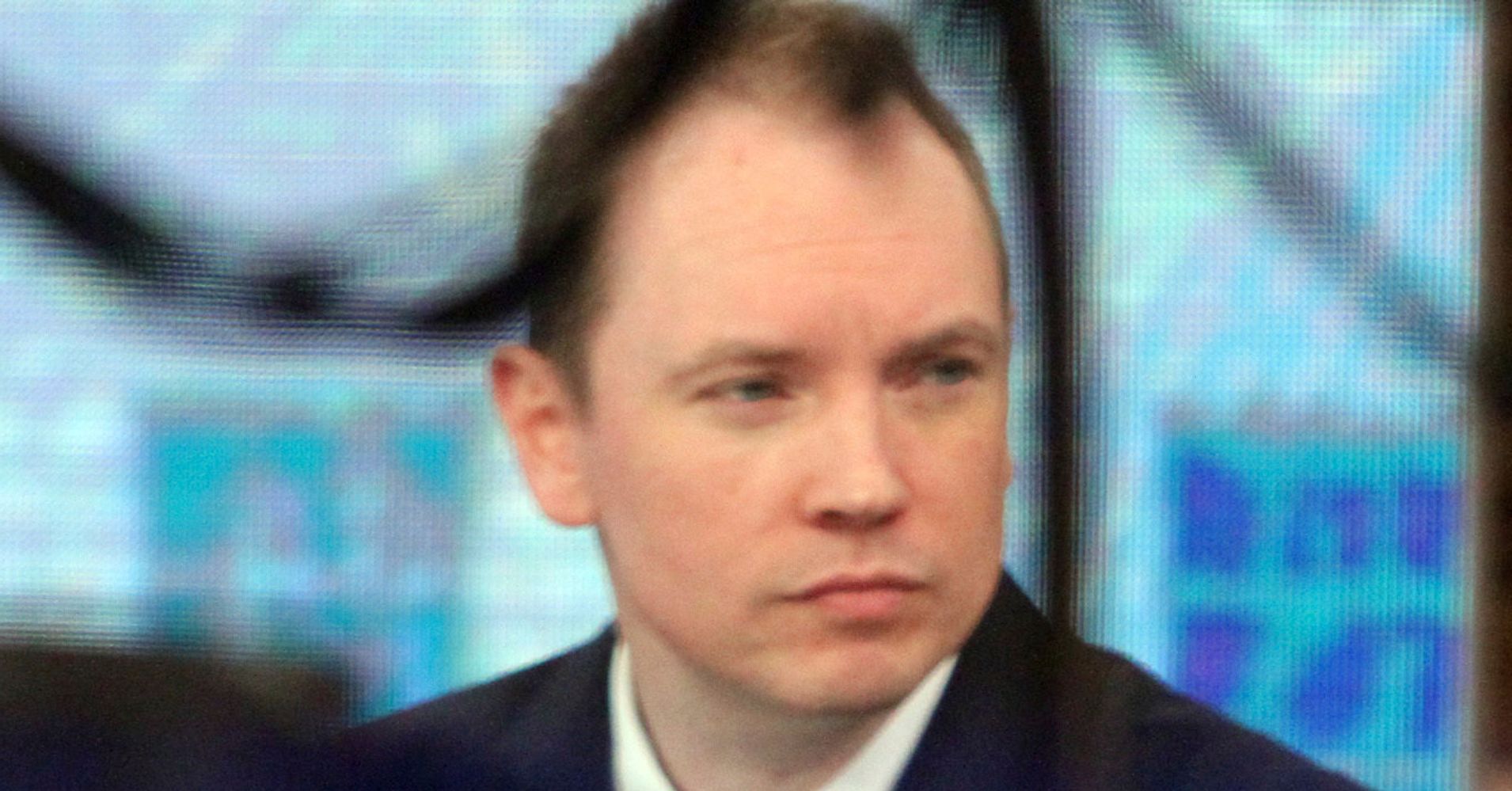 Former White House aide Cliff Sims' new tell-all is brimming with insider details on vitriol and backbiting within the Trump administration, but among its most scandalous is an alleged "enemies list" drawn up by the president himself.

In a CNN interview with Anderson Cooper on Tuesday, Sims said that while his book Team of Vipers describes Washington as "the most cutthroat, toxic, mean-spirited, draining work environment" he'd ever encountered, he himself was a player in the bloodsport.

“I suddenly found myself a participant in this 'game of thrones,' basically where it like I need to push this person out so that I can get a better position or they're coming after me so I'm going to come after them, ”he recalled.

For Sims, that meant landing. vote the flow of leaks from the adm registration.

"I started listing people, and I justified it at the moment saying this is good for the president because these people shouldn't be here," Sims said. “And in retrospect, it was good for me. I didn't want them because they were my 'enemies' inside the building. ”

Just like Sims' interview, Trump rage-tweeted against his form staffer, calling his book" and "based on made up stories and fiction."

A low level staffer that I hardly knew named Cliff Sims wrote yet another boring book based on made up stories and fiction. He pretended to be an insider when in fact he was nothing more than a gofer. He signed a non-disclosure agreement. He is a mess!

While Sims believes he signed the same agreements as other Trump political hires, potentially including a non-disclosure deal, he